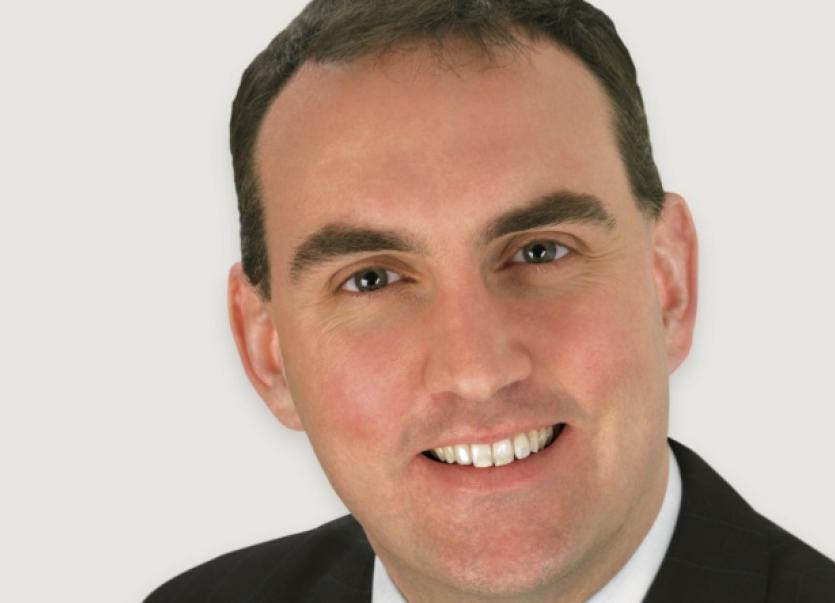 Fianna Fáil Seanad Spokesperson on Health, Marc MacSharry has called on the Government to secure the political will to fully implement the Vision for Change recommendations.

Despite being announced in 2006, many of its recommendations have still not been rolled out, and Minister Kathleen Lynch has herself admitted that they will not be brought in during this Government’s term in office.

Senator MacSharry commented, “Suicide levels in Ireland have reached crisis point, and despite the determination and hard work of volunteers and health professionals working in the area of mental illness and suicide prevention, the extent of the problem remains widespread.

“Current initiatives do not go far enough, and while there has been some progress over the past decade, many of the recommendations of the Vision for Change programme have not been implemented.

“The Government has stalled in its roll out of the mental health policy, with many initiatives seeing their funding diverted elsewhere.

“Experts within the health service have expressed concern at the situation, with a Clinical Director at Beaumont Hospital in Dublin recently resigning over the state of psychiatric services here.

“There needs to be a concerted effort to make mental health services and suicide prevention programmes a priority,” he told the Leitrim Observer in the wake of World Suicide Prevention Day last week.

“However in July this year the Seanad voted down the Suicide Prevention & Mental Health Bill 2014, the draft legislation which included provisions to generate sustainable funding for suicide prevention and mental health services,” he said.

“Everyone is aware of the steps that need to be taken to tackle the scourge of suicide; however it appears as if the political will is not there to implement them.

“The Government needs to scale back on its rhetoric and take decisive action on the issue”.