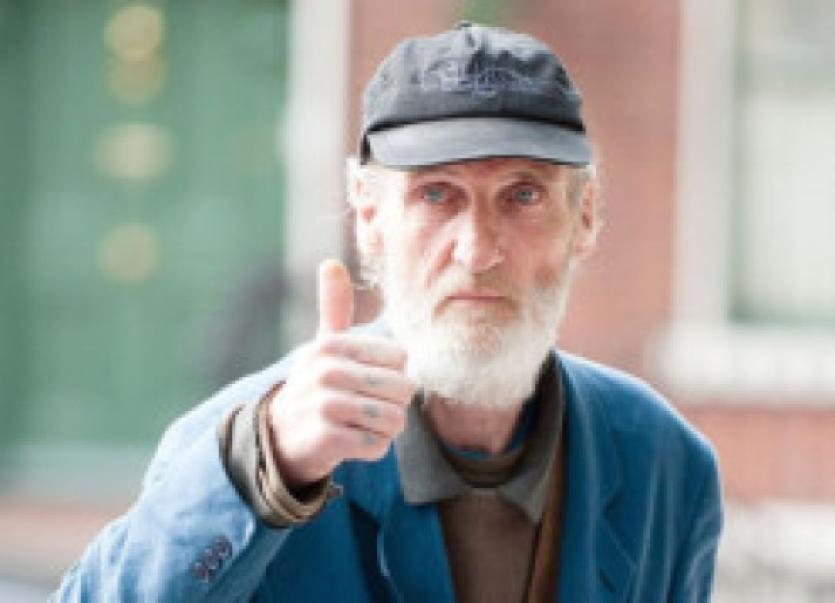 Convicted murderer, Anthony Craig who had been living in the Rossan area of the county after his escape from a UK prison is still on bail.

Convicted murderer, Anthony Craig who had been living in the Rossan area of the county after his escape from a UK prison is still on bail.

Mr Craig is to seek a Supreme Court appeal of the decision to extradite him back to the UK. In July High Court judge Mr Justice John Edwards said that he had decided to surrender Anthony Craig, who was convicted of murdering another man in a park in Blackburn on November 3, 1973, to the UK authorities.

However, the order to surrender Craig was not finalised and the 66 year old has remained on bail to allow lawyers consider making an application for leave to appeal the decision to the Supreme Court.

Ms Cathleen Noctor BL, for the Minister of Justice and Equality, last week told the High Court that written submissions from Craig’s lawyers had been received, but her client wished to review the submissions and she also understood that these submissions may be modified.

Craig served 28 years in Sudbury Prison, Derbyshire before escaping to Ireland, where he lived in County Cork, before moving to Kilmakenny, Rossan and marrying a local woman 12 years ago. He currently has an address in Rathcoole in south Dublin.

He was arrested on February 14, 2013 on foot of an extradition warrant after authorities in the United Kingdom had sought his surrender for escaping from lawful custody. Gardai identified Mr Craig after he reported a suspected prowler and the Gardai went to his home to investigate.

Anthony Craig was placed on continuing bail until October 7.