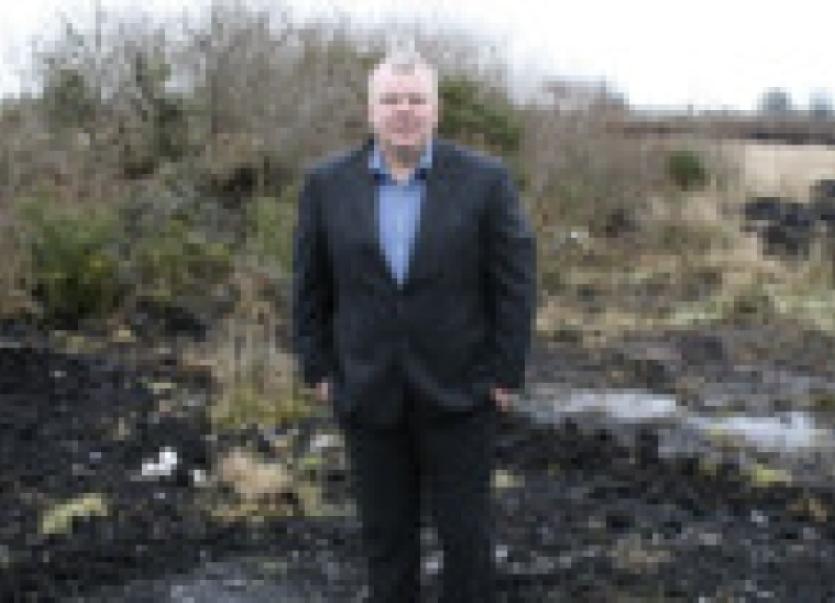 “I have consulted with my family and team and after lots of requests from the people of Roscommon and Leitrim I have come to this decision. A massive change was made at the last general election when Fianna Fáil were punished for their sins.

“Since then Fine Gael have made Judas look honest with their betrayel on issues such as Roscommon A&E and our mental health services.

“It is my duty to make sure that the change you made only three years ago is copper fastened by retaining an independent seat and that we never again return to the old party system which has left us on our knees,” he stated.

“When I engage on an issue I do so with solutions in mind rather than conflict. I am a problem solver. When my local community had a problem with its water suppl I dug in. Quiet literally.

“Now as Chairperson of this scheme I can proudly say we have security of supply and we have quality water.

“As Chair of the TCCA I have travelled the country and organised over 100 meetings on people’s right to cut their turf.

“The issue of designated land has far more implications than just for turf cutters. Rural life will be non-existent unless we stem this tide.

“If people can’t farm their land or build a house then our schools, post offices and Garda stations will become silent. I can’t let that happen. Ireland cannot keep letting its people go forever.

“If it wasn’t for independents Alan Shatter would still be Minister for Justice. Would our government be showing any concern for your water quality if it wasn’t for a certain independent crossing the Dáil and challenging the Minister to drink it? We still cut our turf. The reason? We had a representative in the Dáil.”

Cllr Fitzmaurice is looking forward to debating issues such as the HSE, employment, water quality, fracking, the beef crisis and much more.