Manor Pharmacist up for award 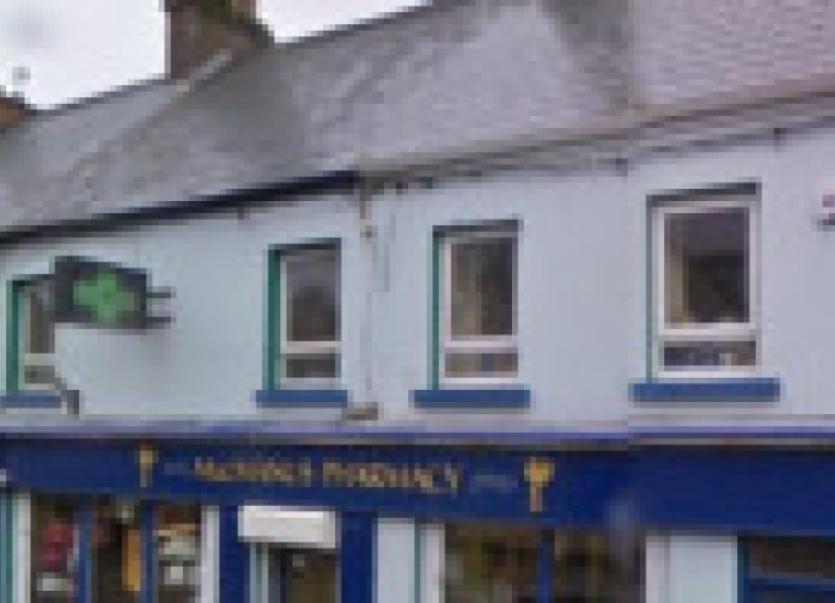 Manorhamilton based Pharmacist John McManus of McManus Pharmacies has been nominated for a Helix Health Pharmacist Award.

Manorhamilton based Pharmacist John McManus of McManus Pharmacies has been nominated for a Helix Health Pharmacist Award.

The awards, which this year celebrate their tenth year, are aimed at raising funds for the Pharmacy Benevolent Fund and celebrate excellence across all disciplines of the pharmacy profession.

The Pharmacy Benevolent Fund supports those who have been associated with pharmacy and who are now in need of assistance. The funds are put to a wide variety of uses to improve the basic quality of life of those in need.

In total, eight awards will be presented at a gala event which will take place at The Mansion House in Dublin this Saturday, November 29th.

Mr McManus, who runs pharmacies in Manorhamilton, Ballyconnell and Arva has been nominated in the Pinewood Healthcare Pharmacist Contribution to Community Award category.

The award recognises the pharmacist working in any area of the profession who has, through involvement in non-pharmacy work, delivered notable benefits for the wider community. John is nominated alongside Aoife Molloy, of Lloyd’s Pharmacy in Limerick and Komathi Balakrishnan of Normoyle’s Pharmacy in Ennis, Co Clare.

Following a huge response to the call for nominations over the summer, nominees were decided on at a special event in Dublin last month.

Tickets for this special event are on sale through www.pharmacistawards.ie. MC for the night is John Bowman, former presenter of RTE’s Questions and Answers.