Postmasters set to ballot over pay 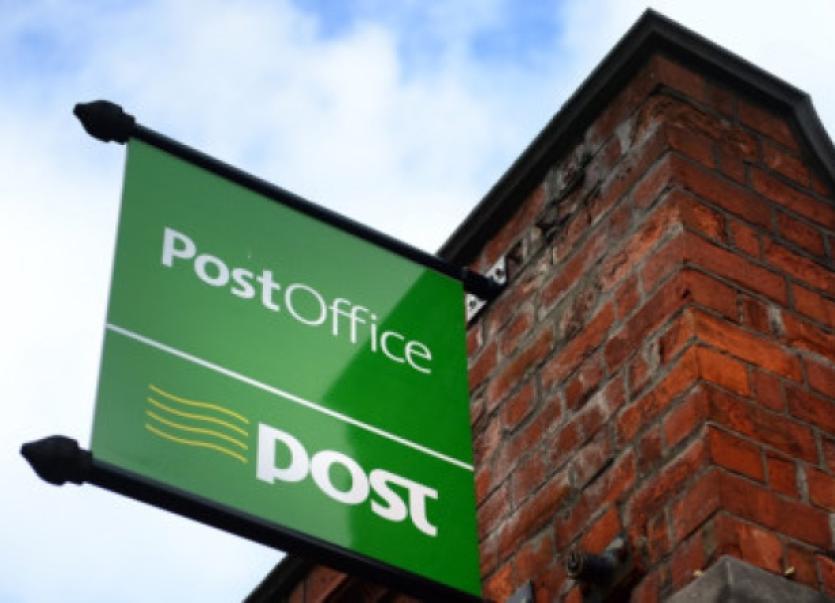 In an unprecedented move Ireland’s Postmasters are preparing to ballot over ‘savage’ pay cuts.

In an unprecedented move Ireland’s Postmasters are preparing to ballot over ‘savage’ pay cuts.

The action comes in the wake of An Post’s decision to proceed with plans to impose pay reductions across the network.

An Post sought savings of €4.6m in payments to Postmasters last Spring a move rejected by the Irish Postmasters’ Union (IPU). An Arbitrator was appointed last August to review the issue and the IPU initially agreed cuts over a three month period during which discussions would be held on a longer term agreement.

An Post has, in the last week, rejected the IPU’s offer saying it will not talk with the IPU until they accept the cuts on a permanent basis.

IPU General Secretary Ned O’Hara said it will now ballot its members on the cuts. “The IPU believes that this is an opportunistic attempt by An Post to cut Postmasters incomes and is not warranted. The company has returned to profit, has paid bonuses to Managers and has been investing in new services such as Post and Pay, PayPoint and Delivery Service Units which are taking business away from Post Offices and Postmasters.”