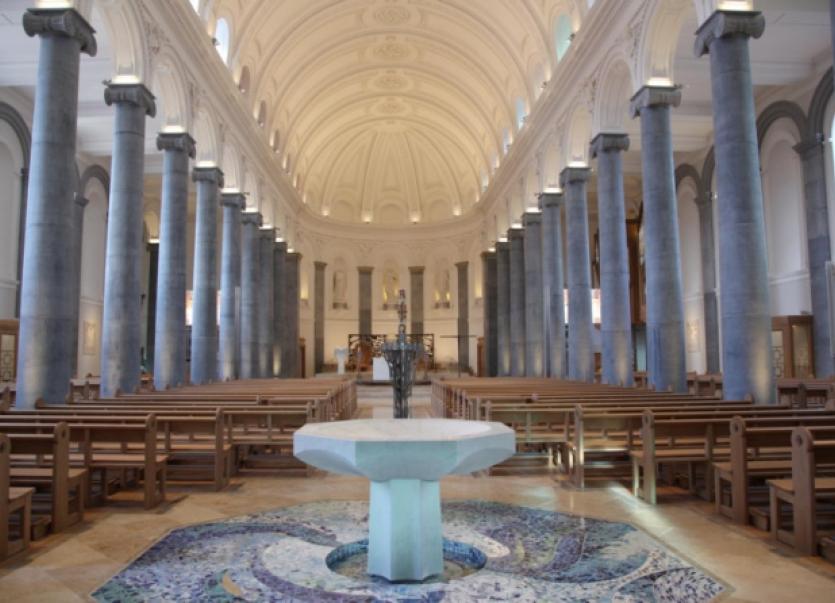 Dromod based company Irish Contract Seating, has been singled out for praised by members of Leitrim County Council at a recent meeting following on their latest successful project, helping to restore the historic St Mel’s Cathedral, in Longford.

Dromod based company Irish Contract Seating, has been singled out for praised by members of Leitrim County Council at a recent meeting following on their latest successful project, helping to restore the historic St Mel’s Cathedral, in Longford.

Speaking in the Chamber at the first meeting of the year, Cllr Des Guckian said he wished to proposed a vote of conratulations to Irish Contract Seating and their Managing Director, Gavin Duignan, on “their many great achievements in the design, manufacture and installation of church furniture throughout Ireland Britain and even Australia”.

He noted the company had most recently won the contract for refurbishing the Basilica at Knock and had furnished 14 major cathedrals and many hundreds of places of worship.

“This is one of Leitrim’s greatest success stories,” he said.

“Under the guidance of MD Gavin Duignan this compnay has gone from strength to strength,” he told the Leitrim Observer.

Established back in 1972 by Gavin’s father, Charlie, under the then name of Quality Woodcraft Ltd, Irish Contract Seating are now the leading supplier of church furniture not only here in Ireland but also in Britian and further afield.

“Having just completed the seating for the recently re-opened St Mel’s cathedral in Longford following on from the disastrous fire there on Christmas morning of 2009, they are currently working on the seating for the Basilica in Knock to cater for 3,500 people,” noted Cllr McGowan.

He said that work at Ballina Lough church in Roscommon; Sligo, Letterkenny, Limerick and Christ Church Cathedrals’ here in Ireland as well as Our Lady of Lourdes Acton London; St Marks Church Harrogate, Leeds and Nottingham Cathedrals and St Andrew’s Cathedral in Glasgow were but a few of the over 2000 contracts that the firm has completed over the years

“Employing up to 30 people at their factory in Dromod, ”Irish Contract Seating” have come through one of the worst recessions this country has ever seen, and are continuing to be the leaders in the manufacture of church furniture in these islands,” noted.

“I want to wish them continued success.”