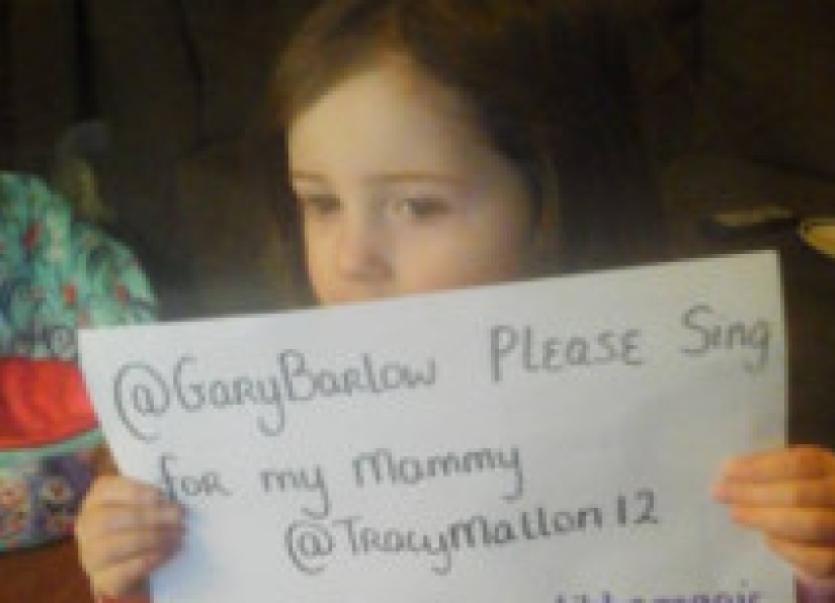 Will Gary Barlow perform at a Landmark wedding?

Will Gary Barlow perform at a Landmark wedding?

The Take That frontman recently announced on his Twitter account that he will secretly perform at the nuptials of three of his biggest fans this year and has been deluged with requests to perform at weddings all over the world.

And Gary even revealed he’d be happy to keep his appearance under wraps until afterwards. He continued: ‘’I won’t publish on here which weddings till after the event. All weddings have been chosen – but will it be an Irish shindig?

Tracy Mallon and Mark Mahon have been campaigning for Barlow to perform at their wedding in the Landmark Hotel in Carrick-on-Shannon, set to take place in July this year.

Two of Tracy’s bridesmaids – her sister Laura and best friend Elaine O’Kane – heard about the singer’s offer and got the ball rolling.

The couple, who live in Canada but are both from Longford have garnered huge support online, and bookies believe the former X-Factor judge has a good chance of performing at the couple’s wedding. (How exciting would that be!)

Campaigns have been ongoing all over social media and Boyle Sports is currently offering 3/1 that any of the three weddings chosen will be in Ireland. But their thump card has got to be their beautiful daughter Radha who has gone global on twitter pleading with Barlow to play at her parents Tracy and Mark’s wedding.

So it’s all yet to be revealed. Does Tracey’s sister know? Or her Bridesmaid Elaine O’Kane? Or perhaps Ciaran Kelly of The Landmark Hotel?

The one person who does know for sure is Gary Barlow. And the rest of us, well we will all just have to wait and see! #tracysweddingcoulditbemagic #getgarytoireland #GaryforLandmarkWedding