Firefighters to ballot
for strike
action 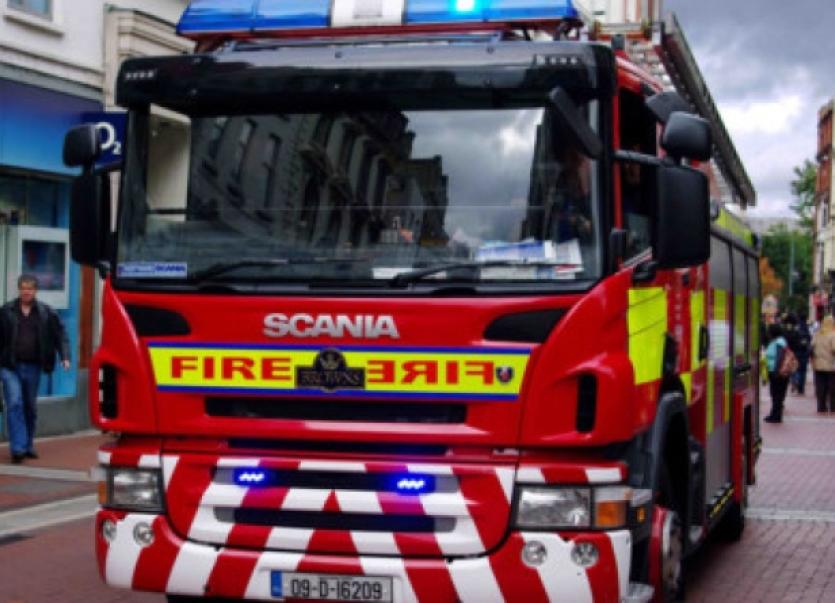 SIPTU members of Leitrim’s Fire Service are to ballot for strike action following a directive issued in January by the Department of Environment, Community and Local Government under its ‘Keeping Communities Safe’ (KCS) initiative.

SIPTU members of Leitrim’s Fire Service are to ballot for strike action following a directive issued in January by the Department of Environment, Community and Local Government under its ‘Keeping Communities Safe’ (KCS) initiative.

According to SIPTU Sector Organiser, Brendan O’Brien, the directive makes recommendations in relation to fire-fighting crewing levels “which pose a threat to public health and safety”.

“We are extremely concerned that the Department is seeking to push through reductions in fire-fighter crewing levels which could jeopardise the health and safety of the public, as well as fire-fighters themselves,” he said.

“The KCS Good Practice Note is effectively a licence for local authorities to break national agreements which set out the minimum crewing levels for fire-fighters, and is unacceptable under any circumstances.”

Mr O’Brien said the Department had failed to give any assurances that reductions to crewing levels will not threaten the safety of the public or firefighters and said SIPTU were calling on the Minister for the Environment, Alan Kelly, to intervene.

No one from Leitrim County Council was available for comment at the time of going to press but local councillor, Enda Stenson, said that a number of councillors had met with staff from Leitrim’s Fire Service on this issue.

He said councillors had not had an opportunity to discuss the directive or vote on any changes to the fire service in the County, but said that it was clear that Fire Service staff had concerns about the possible implications from a safety point of view.

“If we look at this and find that these concerns are justified then I will say that we, as a Council, would be very reluctant to support any changes which would cause problems with health and safety for staff,” he said.