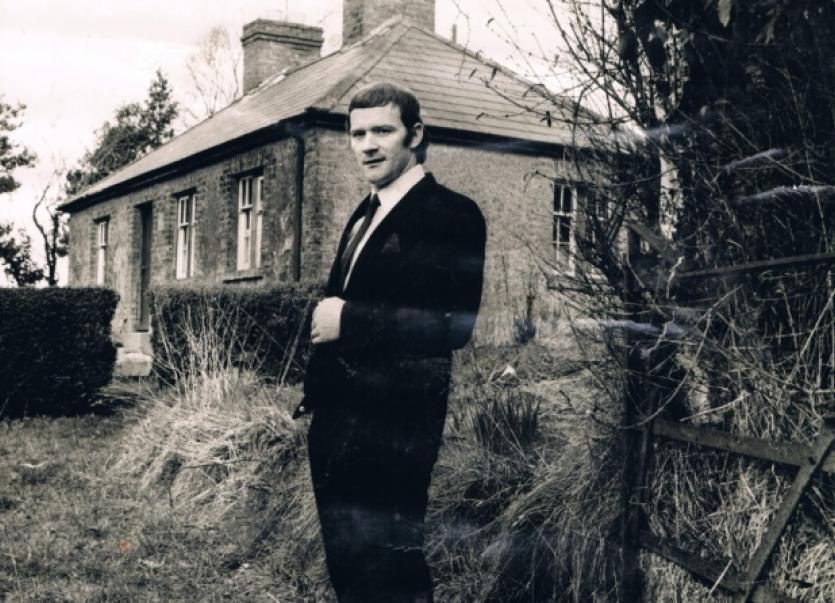 Carrigallen lost one of its best known business men last month with the passing of Peter Donohoe on March 18.

Carrigallen lost one of its best known business men last month with the passing of Peter Donohoe on March 18.

Born in Ballyconnell in 1938, Peter was one of nine children and was raised in Belturbet, Co Cavan after the death of his mother at a young age.

A father to six - Catherine, Yvonne, Peter Jnr, Olivia, Audrey and Gemma, Peter was an avid follower of Cavan GAA and was to be found at the majority of their games, both home and away.

While always a loyal Cavan follower, Peter was equally proud to call Carrigallen his home and along with Philomena ran a highly successful pub on the town’s Main St where they raised their family and also took in fishermen and guests.

Peter was also a farmer and undertaker but it was in his capacity as an auctioneer, valuer and estate agent that he was best known.

Always immaculately dressed, Peter became one of the first members of the Irish Auctioneers and Estate Agents Association in 1969 which later became the IAVI and in recent years became the SCSI.

Peter was joined in the business by his daughter Olivia in 1998 after her graduation from university.

The following year he left the pub business behind him but remained in Carrigallen and focused on the auctioneering business in which he enjoyed great success and was renowned for his professionalism and obtaining a great price for his clients.

He formed a business partnership with his daughter Olivia in the mid-2000’s with his son-in-law, James Spring (Olivia’s Husband) joining the business in 2004.

Continuing to go from strength to strength the business opened a second office in Ballyconnell, Co. Cavan in 2007.