Man sentenced to 10 years for killing his girlfriend 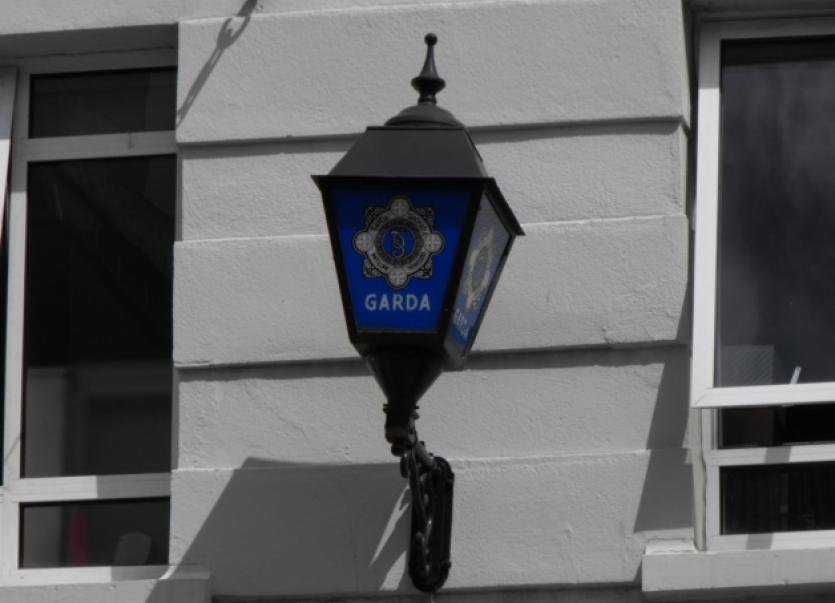 A 23-year-old man formerly from Carrick-on-Shannon has been sentenced to 10 years with the last two years suspended for the manslaughter of mother-of-two Sara Staunton at her home at Portagh, Mayo Abbey, Claremorris, Co Mayo on December 13th, 2013.

A 23-year-old man formerly from Carrick-on-Shannon has been sentenced to 10 years with the last two years suspended for the manslaughter of mother-of-two Sara Staunton at her home at Portagh, Mayo Abbey, Claremorris, Co Mayo on December 13th, 2013.

Ray Gralton, with an address at Mount Prospect, Roscommon, pleaded guilty to manslaughter before the trial which was accepted by the DPP.

Last Monday in the Central Criminal Court, Mr Justice Paul Carney said the offence had “inherent gravity” and that taking into account the effect on members of Sara Staunton’s family, and the injuries inflicted as well as the risk of Gralton re-offending, he was imposing a sentence of 10 years back-dated to December 16th, 2013.

Mr Justice Carney said that factors in favour of Gralton were his remorse and good work record. He suspended the final two years on condition Gralton entered into a bond of €1,000 and that he “stay away” from the Staunton family.

The court heard previously that Gralton and Ms Staunton had been together for 12 months before her death and there had been a “strong culture of alcohol abuse and intoxication on both sides”.

The court previously heard that Ms Staunton was pronounced dead on December 14 th, 2013, and the post-mortem by Dr Michael Curtis concluded Ms Staunton “sustained severe blunt force trauma to the head region”, damage to the brain and there were “multiple bruises scattered over her body”, as well as high levels of alcohol.

Counsel for the State, Paddy McCarthy, told the court, the accused admitted “hitting” Ms Staunton and “using his fist” but the strike of the beer cans was the likely cause of death.

The court heard from Mr McCarthy that Gralton and Ms Staunton fought for about two hours with two to three physical fights on that night.

A computer was thrown later in the night by Ms Staunton and she and Gralton had a row. After this, Gralton slapped his girlfriend across the face. She then kicked him in the private region. He hit her in the head and there were a few punches thrown at each other before Ms Staunton fell to the ground. When she got up she was bleeding.

Ms Staunton reportedly kicked her boyfriend before he threw cans of partly wrapped Bavarian beer at her head.

The court also heard from Det Sgt Gary Walsh that Gralton was an “accomplished boxer” with 12 previous convictions, including public order offences.

Brendan Grehan, counsel for the accused, read out a letter by his client, which described Ms Staunton as a “kind, funny and beautiful person”. In the letter, Gralton says he will “never forgive” himself and he “prays to her, often in tears, for forgiveness”.

“We had a few arguments but the time we spent together was the happiest I have been,” read Mr Grehan. “I don’t expect Sara’s family to ever forgive me and this was a tragic event that will haunt me for the rest of my life.”

Two victim-impact reports were read by Mr McCarthy to the court. The first from Ann Staunton, Sara’s mother, said their lives will never be the same and that Sara was her only daughter.

Ann Staunton described how her grandchildren had lost their mum; a talented writer with a beautiful singing voice, and she misses her “every minute of every day”.

“Sara’s son’s birthday is on December 15th, the day after he lost his mum, and he is asking, will he get justice for his mum? And I hope so. There are days when I’m on my own and I expect Sara to walk in the door but then it hits me; that I will never see her again. I will miss and love my beautiful daughter Sara.”

The second victim-impact statement read by Mr McCarthy was by Ms Staunton’s former partner, who said that on December 14th, 2013, his children’s lives changed forever. He said for his son, his “birthday brings back painful memories every year.

“I didn’t always get along with her, but I saw a real willingness to improve her life before she died. She started to save for a car and was looking for work; this was unthinkable a few years ago.”