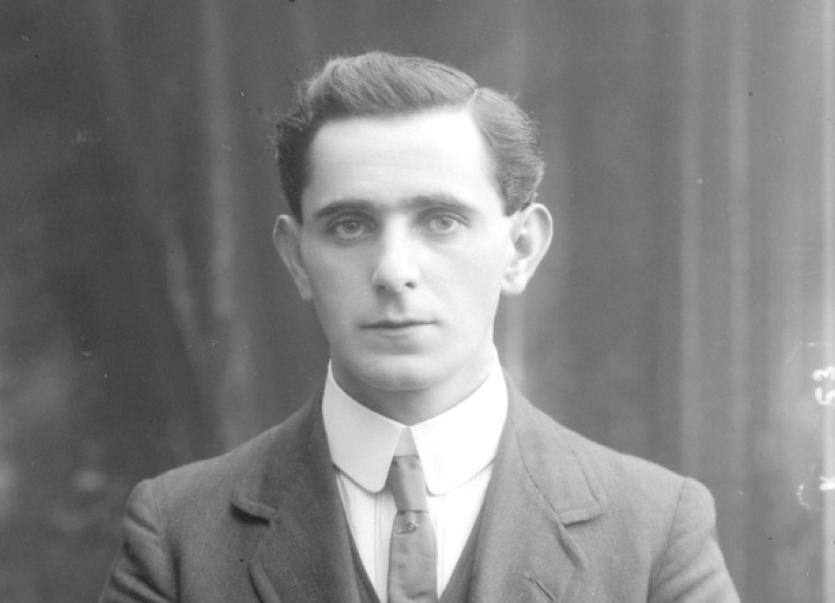 Leitrim County Council will host an open meeting on 30 April from 6:30pm to 9:30pm in Lough Allen Hotel & Suites, Drumshanbo for anyone interested in participating in the development and delivery of Leitrim’s local programme, as part of Ireland 2016.

Leitrim County Council will host an open meeting on 30 April from 6:30pm to 9:30pm in Lough Allen Hotel & Suites, Drumshanbo for anyone interested in participating in the development and delivery of Leitrim’s local programme, as part of Ireland 2016.

Ireland 2016 is a year-long programme of activity, in which everyone is invited to participate, to commemorate the events of the 1916 Rising, to reflect on our achievements as a democratic state over the last 100 years and to look towards Ireland’s future.

The Community Participation strand is being led by local authorities across the country and Leitrim County Council has appointed Sinéad Mc Dermott who will be responsible for coordinating the local programme.

Whether you are a member of a local historical society, sports club, amateur drama club or community group, or even if this is something that is purely a personal interest, this is an opportunity to share ideas, pool resources and be part of the creation of a unique and distinctive local programme to mark Ireland 2016.

Speaking at the announcement of the local meeting, Mr Frank Curran CEO Leitrim County Council said: “Ireland 2016, as a year of reflection and engagement for everyone on this island, goes far beyond the formal marking of a key historical moment.  It is a once-in-a-century invitation to people of all ages, at home and overseas, to shape and take part in a diverse range of historical, cultural and artistic activities, all designed to nurture reflection, commemoration, celebration and debate. There is a wealth of imagination, energy and vision available to us in Leitrim and I want to encourage everyone to get involved in their own way so we can make Ireland 2016 a truly national event.”

Following a short presentation on the Ireland 2016 Centenary Programme, participants will be invited to partake in a facilitated session to share ideas, projects and initiatives of local interest. Interested participants are kindly requested to register their interest to attend by emailing pfoley@leitrimcoco.ie before 4pm on Friday 24th April 2015.