Mooney calls for Minister to query role of CDM Smith 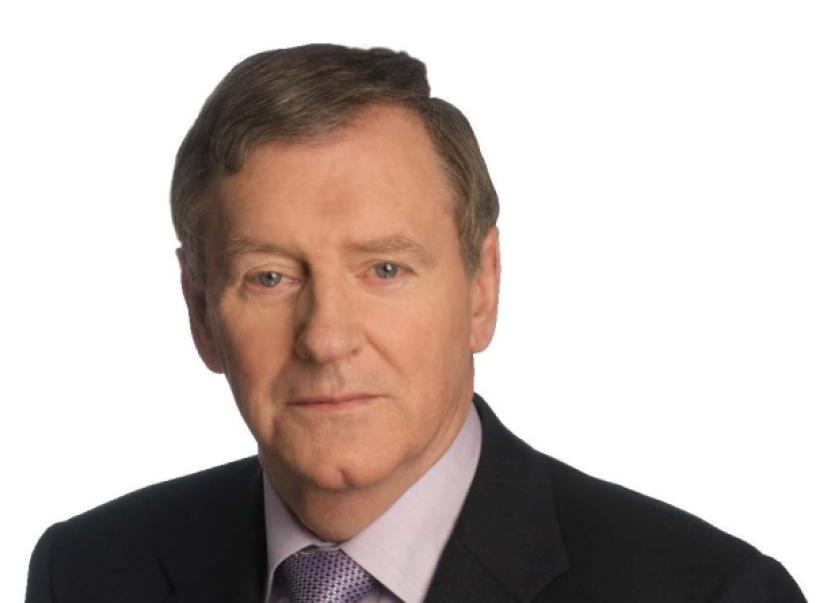 Senator Paschal Mooney, a member of Joint Oireachtas Committee on Communications, Energy and Natural Resources, has called on Minister Alex White to query the involvement of CDM Smith in participating in an EPA internal report to the Committee on fracking.

Senator Paschal Mooney, a member of Joint Oireachtas Committee on Communications, Energy and Natural Resources, has called on Minister Alex White to query the involvement of CDM Smith in participating in an EPA internal report to the Committee on fracking.

Senator Mooney expressed his belief that CDM Smith are “cheerleaders for fracking.”

These services are primarily aimed at Governments, businesses and industry.

Senator Mooney has pointed to text on the CDM website to support his opinion where they state, “Natural gas is an important part of the energy equation, with the potential to replace inefficient coal power plants, create energy-efficient vehicle fleets, help chemical companies reduce energy costs and provide some nations with energy independence.

“However, there is a lot of debate about environmental concerns, specifically related to hydrofracking. Our role is to identify and apply the leading scientific and engineering methods to help our clients protect water supplies.”

Elsewhere Cllr John Paul Feeley has welcomed the publication of a new party policy document, ‘Energy in Ireland’ by Michael Moynihan TD, which commits the Fianna Fail Party to opposing ‘the use of the fracking technique in Ireland.’

“I share the concerns of people across the NorthWest at the potential damage to public health and the environment as a result of fracking.

“It must not be allowed to proceed and I welcome the clear confirmation of that policy as set out on our behalf by Deputy Moynihan.

“I now call on all other parties to join in that clear and unequivocal statement.”

“The confirmation that Fianna Fail supports a ban on any fracking activity in Ireland at national level builds on the huge efforts of Councillors across the region.

“I secured a special meeting of Cavan County Council last year which called for a comprehensive study of all the environmental, public health and economic implications of fracking and an end to all exploratory or fracking related activities until these issues have been addressed.

He praised the work of his colleagues, “in particular Cllr Mary Bohan taking the lead in calling for a ban on fracking.”