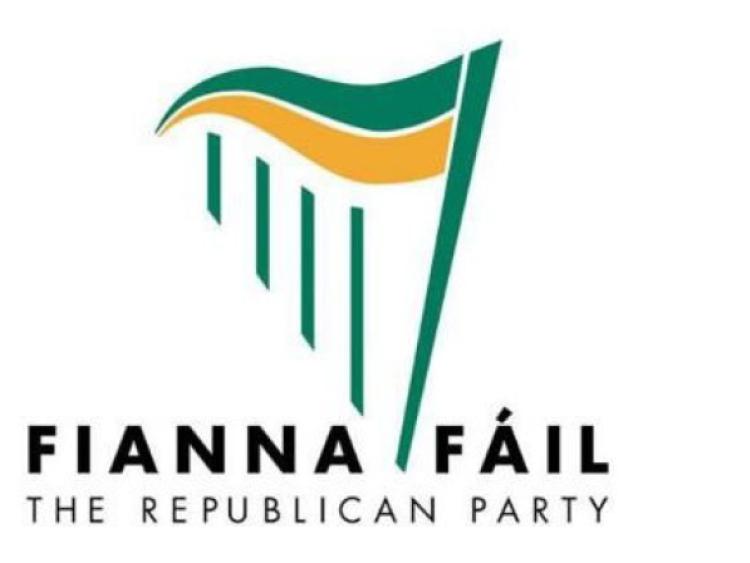 It appears Leitrim could be left without a Fianna Fáil candidate in next year’s general election ahead of the party’s selection convention in Manorhamilton next Friday night.

It appears Leitrim could be left without a Fianna Fáil candidate in next year’s general election ahead of the party’s selection convention in Manorhamilton next Friday night.

The prospect of no Leitrim candidate going forward, for the first time in the history of the State, is now very real given the party’s national strategy that only two candidates will contest the election from the newly aligned constituency of Sligo/Leitrim/South Donegal/West Cavan.

The party’s view is that the convention will be designated an open vote. That will see Sligo, which has by far the biggest delegate numbers, vote in Senator Marc MacSharry and former TD, Eamonn Scanlon.

Geographically, this would leave a huge void in Co Leitrim and the sizeable portion of Co Cavan. It is this probability that is causing much consternation among Fianna Fáil members in both counties.

However, frantic efforts are being made behind the scenes and Leitrim Comhairle Dáil Ceantair (CDC) are due to hold a meeting in Dublin today, Wednesday, with the party’s constituency committee chairman, Michael Moynihan TD and the party’s general secretary, Sean Dorgan.

It is understood the Leitrim representatives will be impressing upon the party the need for a candidate to cover this particular area of the constituency.

Going into Friday’s convention in the Bee Park Community Centre, Manorhamilton, where voting is continuous from 5.30-8pm, eight valid nominations have been accepted.

At this stage, it is confirmed that Cllr Sinead Guckian is putting her name forward. When contacted, former TD John Ellis said he would be making “no comment.”

The others contesting the convention are MacSharry and Scanlon from Sligo, John Paul Feeley from Blacklion and Brid Ni Dholain from Killeshandra.

Cllr Paddy O’Rourke and Senator Paschal Mooney both withdrew their nominations at a meeting of Leitrim CDC last Friday.

With some 700 delegates entitled to vote from across the four counties, two thirds of those are from Sligo and Donegal which makes it an almost mathematical certainty that MacSharry and Scanlon will get selected.

There had been talk of Leitrim delegates boycotting the convention but Senator Mooney, Leitrim’s sole Fianna Fáil Oireachtas representative, is urging delegates to both attend and cast their vote at the convention to ensure a candidate represents the Leitrim/West Cavan end of the constituency.

This is echoed by Cllr Sinead Guckian who is writing to all delegates this week to seek their support.

The meeting in Dublin tomorrow will seek to get Fianna Fail to change its directive to allow a geographical strategy.

Either way, Cllr Guckian is going to the convention on Friday.

“If it is the party’s strategy and they are not willing to change it, then only the members can change it (by their votes),” she said.

“We need a change to the strategy so that Leitrim and West Cavan have the opportunity to elect a representative to the Dáil,” she added.

Given the furore over the splitting of the county by the Constituency Committee and it subsequent reunification, Cllr Guckian reflected, “Here we are today, a county united, with a strategy that could prevent our party from running a candidate in our own county.

“Whatever the outcome, I hope the selected candidates are capable and reflect the renewed vision of our party,” she said.

Cllr Guckian made it clear that she is looking to get a nomination. Leitrim CDC is recommending that the party adopt a two candidate strategy which would be best for the whole constituency.

Cllr John Paul Feeley, meanwhile, has expressed his frustration that the Cavan part of the constituency, with 3,500 FF votes, has had no consultation on the matter, while the other areas have.

He said it would appear that Fianna Fail head office and its constituency committee could not come up with a solution and are leaving it to delegates to decide.

Cllr Feeley, who works in Manorhamilton, said the committee can review any decision made at convention and he is working to ensure he gets nominated to help win a seat for the party.

He also expressed annoyance that while Leitrim and Sligo CDCs were meeting with FF officials tomorrow, Cavan was not invited.

Whatever happens at the convention on Friday, and in the days after, Fianna Fáil headquarters have a job of work to do to try and keep all sides happy.

Leitrim and West Cavan are demanding representation on a two candidate ticket. There is the likelihood of a third candidate being added on later, which is opposed on a number of fronts.

Then there is the power struggle in Co Sligo with two strong candidates appearing to have sufficient votes to get selected. From the Sligo point of view, what happens if a third candidate is added on?