Personal insolvency is now part of the economy 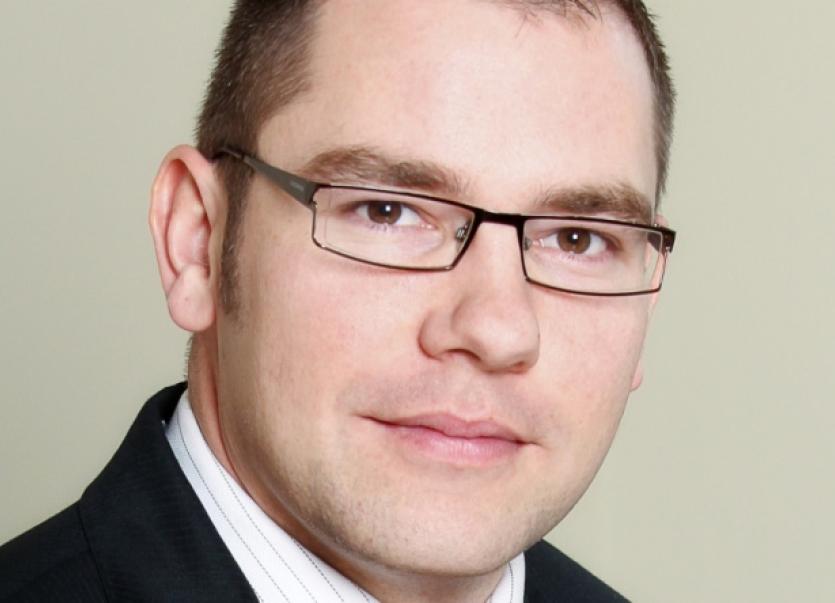 The new personal insolvency regime is now up and running for well over a year and a half. Initially, the level of uptake for the various arrangements contained in the legislation was much lower than expected. - By David Farrell, Head of Regional Restructuring at Duff and Phelps Ireland.

The new personal insolvency regime is now up and running for well over a year and a half. Initially, the level of uptake for the various arrangements contained in the legislation was much lower than expected. - By David Farrell, Head of Regional Restructuring at Duff and Phelps Ireland.

In the first year just over 300 individuals were granted one of the three debt settlement options available to them under the regime. The same number applied for formal bankruptcy.

Given, that in excess of 100,000 individuals are in long term mortgage arrears of over 90 days, it was anticipated that the uptake of the new arrangements would have been significantly greater. Part of the reason for this is historical and cultural. There has never been a culture of personal insolvency or bankruptcy in Ireland, whereas in the United Kingdom there are up to 100,000 personal insolvency deals made every year. There appears to be a denial factor in relation to personal debt and many people do not understand that they are in fact insolvent. There is still a stigma relating to personal debt problems in Ireland, further adding to these perceived restrictions is Ireland’s long standing fascination with home ownership which is unique throughout Europe.

The economic downturn has not just affected those involved in speculative property development/construction. Owners/directors of SME’s throughout the length and breadth of the country have been assailed by debt problems, (particularly those who have given personal guarantees to banks) as well as farmers, self employed, professionals of all sorts and ordinary householders, leaving them in an unsustainable financial position.  Many of these people are in need of debt restructuring solutions.

It is inevitable that it will take more time for the Insolvency Service of Ireland to establish itself and for the population at large to accept that personal insolvency arrangements and formal bankruptcy are a normal part of the fabric of a modern progressive economy. However, the Insolvency Service of Ireland has reinvented itself considerably in the last few months with the launch of a new information campaign and the dropping of fees attached to the application process. As a result, the number of people using the service and availing of the arrangements has increased considerably in recent months.

In particular, applications for the personal insolvency arrangement (PIA) (which deals mainly with mortgage debt) have increased dramatically. The banks gradually appear to have become more accepting of the PIA and are less willing to use their power of rejecting an application. There is a growing realisation that they must engage with creditors, write off unsustainable mortgage debt and enter meaningful deals. In practice, the personal insolvency practitioner (PIP) acting on behalf of the individual borrower normally approaches the bank on an informal basis to “test the waters” before recommending that the borrower goes for the PIA.

Bankruptcy is simply a process whereby the ownership of an insolvent person’s property transfers to an Official Assignee in bankruptcy who can then sell the property for the benefit of those to whom the individual owes debts (creditors). Many individuals shy away from bankruptcy because their exposure to debt has left them fearful of losing their family home. In fact, one of the main purposes of the personal insolvency legislation is the protection of the family home which can be accomplished under the personal insolvency arrangement. However, even in a bankruptcy scenario it is not always the case that the family home will have to be surrendered to the Official Assignee.

If there is no equity in the family home then the Official Assignee will have no interest in it. If there is equity, he will, in all likelihood, adopt a pragmatic approach and normally would agree to sell the individual’s 50% share in the house to the spouse. The Official Assignee cannot seek to realise equity in a family home without making a formal application to the High Court and the Court, where possible, will be considerate of the family situation in terms of number and age of children etc.

From our experience people in financial distress and potentially facing insolvency tend to focus on short term pressures and immediate requirements rather than focusing on the big picture and devising a long term strategy. PIPs have the experience, knowledge and vision to assist the individual in developing longer term achievable strategies which will have a much more beneficial effect.

Personal insolvency in essence is a process whereby an experienced PIP: Examines the state of affairs of the individual’s finances; Formulates realistic proposals in order to put in place a form of arrangement with the individual’s creditors; Meets with all of the creditors in order to finalise a deal with the ultimate goal of making the borrower solvent again whilst retaining the family home; Recommends a bankruptcy application if a deal with creditors is not possible.

It is important for any person struggling under the burden of unsustainable debt to realise that help is available and that solutions can be found for debt problems.