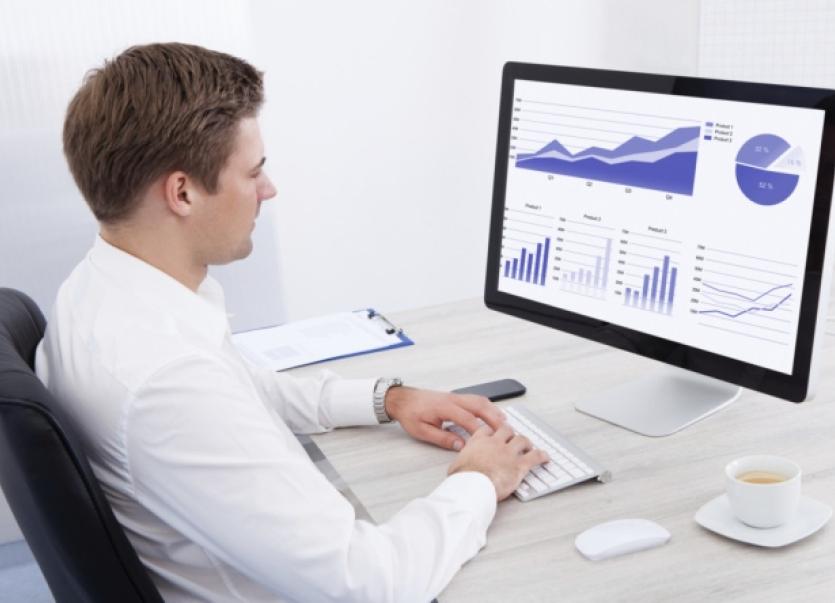 Failure to embrace cloud technology has put small firms in County Leitrim at a competitive disadvantage compared to Dublin companies, a new SME survey has revealed.

Failure to embrace cloud technology has put small firms in County Leitrim at a competitive disadvantage compared to Dublin companies, a new SME survey has revealed.

Research conducted across 600 SMEs on behalf of telecoms provider Magnet shows that just 14 percent of small firms in Leitrim and neighbouring counties say they have implemented a cloud solution of some kind for their business, compared to 45 percent in Dublin.

Over 90 percent of SMEs in Leitrim are still using and paying for a conventional phone system, which according to Amarach Research could be costing small business in Ireland over €266 million per year, much of which could be taken out of the sector’s cost base.

43 percent of employees of small firms in Dublin have access to company data via their smartphone, while this falls to just 14 percent in the case of firms in Leitrim and surrounding counties, despite the fact that over 20 percent of staff here are regularly working on the road.

The study also found that nationwide, only 3 percent of eligible SMEs have accessed the technology and business grants available, such as the Enterprise Ireland voucher which subsidises 50 percent of the cost of going online up to a maximum of €2,500 for firms of up to 10 people and €2m turnover.