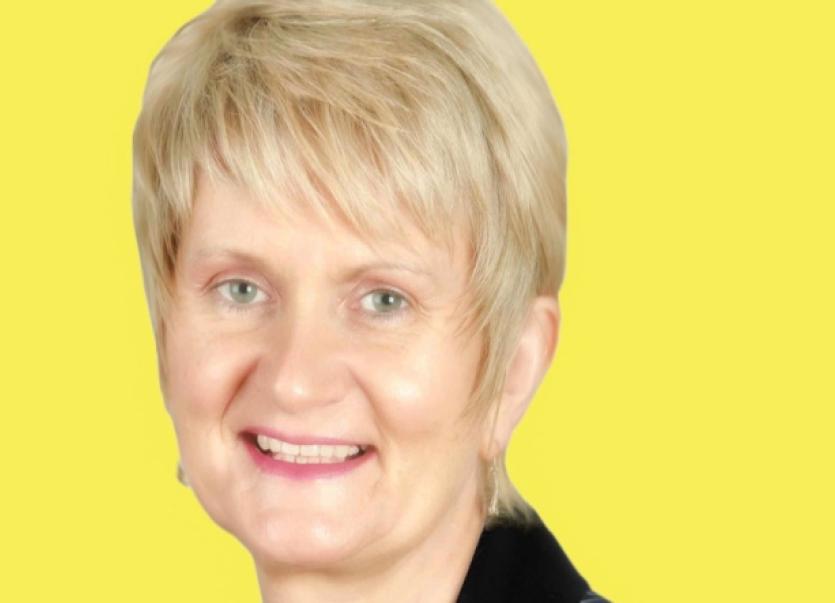 The implementation of the European Cross Border Healthcare Directive will mean that the HSE will pay for treatments for Sligo General Hospital patients who currently have to endure ongoing lengthy waiting lists.

The implementation of the European Cross Border Healthcare Directive will mean that the HSE will pay for treatments for Sligo General Hospital patients who currently have to endure ongoing lengthy waiting lists.

“It almost seems to be a well kept secret that the HSE is obliged to fund treatments in Northern Ireland or throughout the EU that are already available in the Republic. This can mean much shorter or no waiting times for patients who are on waiting lists”, she said.

Ireland had been slow to adopt the European Cross Border Healthcare Directive but it was now available for all and patients from Counties Sligo, Leitrim and south Donegal could access treatments even if they were not currently on waiting lists, she added.

“For those who have been, and will continue to be, on lengthy waiting lists the Cross Border Health Directive affords a significantly better opportunity for treatment by healthcare experts with consequent enhancement of their well being and quality of life,” noted the MEP.

The scheme required patients to initially fund their travel expenses, and payment for treatment, but the HSE was committed to paying for the treatment on receipt of the invoice.

There are certain rules and regulations, but nothing excessive, and member states have a duty under EU law to facilitate patients who apply, stressed Ms Harkin.

“In order that everybody, including those lacking financial resources, can access this EU scheme I will be proposing to the Credit Union movement that they provide where necessary up front funding, with appropriate conditions, to ensure that all who wish can avail of this very welcome opportunity.”