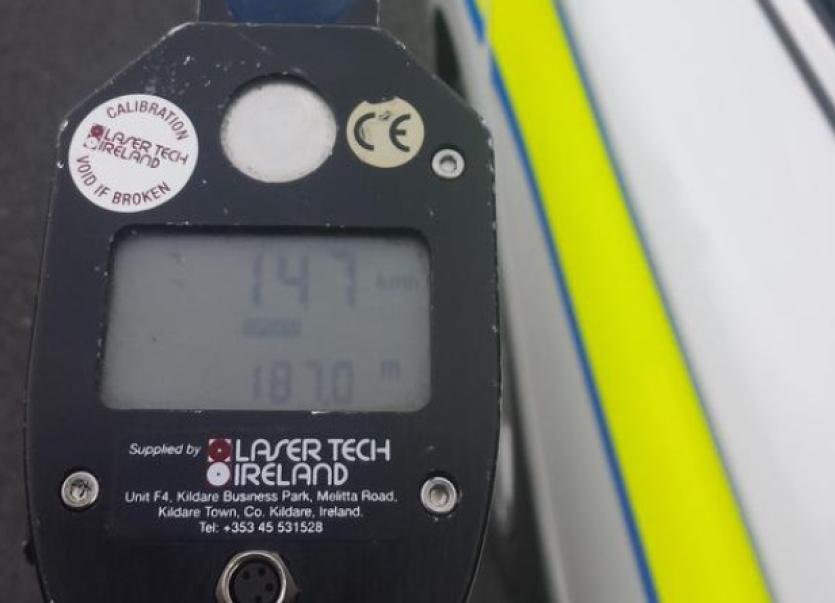 Investigations are ongoing into the discovery of a viable pipe bomb in a rural location outside Carrick-on-Shannon last Friday.

Investigations are ongoing into the discovery of a viable pipe bomb in a rural location outside Carrick-on-Shannon last Friday.

The Army Bomb Disposal Team were called in to render the pipe bomb safe after a member of the public notified the Gardaí about the device. The pipe bomb was found in a rural are of woodland approximately 5km north of the county town.

Gardaí put in place a cordon and road closures while Army experts dealt with the device at around 9.50am on June 19. The device was made safe without the need for a controlled explosion and the area was declared safe and clear at around 12.15pm

This discovery comes only a month after two men were arrested and questioned in north Leitrim in regard to dissident activities. On that occasion, one of the occupants of the suspect vehicle stopped near Glenfarne, was charged with four offences, two firearm offences, possession of explosive devices and also with membership of an unlawful organisation.

Theft of mobile phone and cash

Gardaí in Boyle are seeking the assistance of the public after a mobile phone and a quantity of cash were stolen from a van parked at Doon, Boyle on Friday, June 19 last.

The incident occurred some time between 2pm and 8.30pm.

The phone and cash totalling €170 was taken and no damage was caused to the vehicle.

Gardaí are following a definite line of enquiry after a mini bus in Ballaghaderreen was damaged last week.

The damage is thought to have occurred some time between 11pm on Tuesday, June 16 and 9am Wednesday, June 17 in the Oak Grove area of Ballaghderreen.

The back window of the white transit mini bus was smashed in the incident.

Anyone who can assist gardaí with their investigation into this incident is asked to contact (094) 9860002.

Antiques and ornaments valued at €2,800 were taken from an outhouse in the vicinity of Ballyarden Castle, Boyle on Friday, June 19.

The outhouse was broken into some time between 5pm and 10.30pm on the date in question and the items were removed.