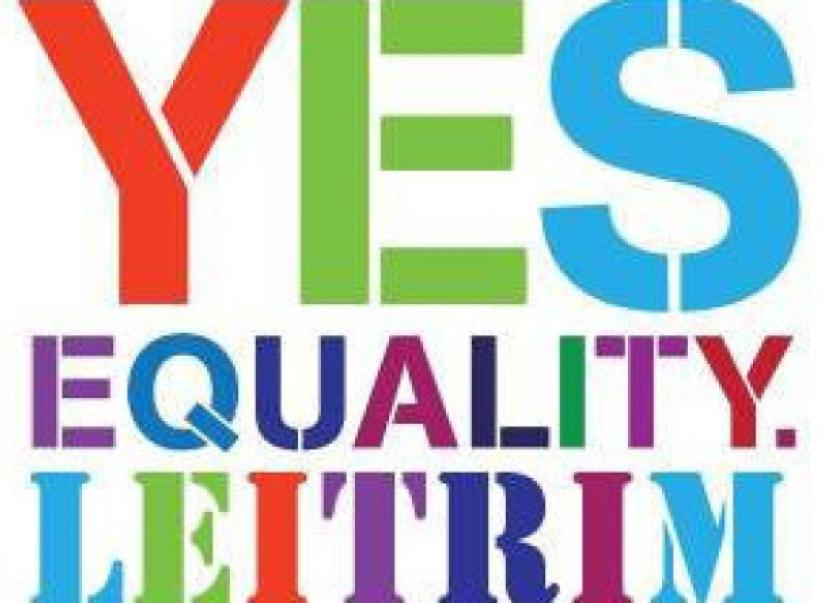 Yes Equality Leitrim have been invited to co-lead the YesEquality campaign groups along with Yes Equality Roscommon at this year’s Dublin LGBTQ Pride.

Yes Equality Leitrim have been invited to co-lead the YesEquality campaign groups along with Yes Equality Roscommon at this year’s Dublin LGBTQ Pride.

Yes Equality Leitrim at Dublin LGBTQ Pride will be held on Saturday June 27, meeting at 11.00am outside The Garden of Remembrance in Parnell Square, Dublin.

Niall Jordan, Spokesperson for Yes Equality Leitrim, stated, “We will be joining with over 40 Yes Equality groups from around the country to mark the outcome of the Marriage Equality Referendum on May 22.

“After the Parade on Sunday June 28 Yes Equality will be hosting an informal picnic at the Pavilion Bar, Trinity College, College Green, Dublin on Sunday afternoon from 2-5pm.

“Yes Equality Leitrim would like to thank everyone who canvassed, helped to raise funds or otherwise supported the campaign in Leitrim.

“The hard-work and dedication shown many people coming out to vote was inspiring, combined with the support of the people of Leitrim, local businesses and community organisations really shows the spirit by which our Constituency can be very proud.

“We hope to see as many of you during Dublin LGBTQ Pride as possible!

Yes Equality Leitrim is the local campaign group for Yes Equality formed by members of Leitrim’s community in February 2015 for the purposes of campaigning for a Yes vote in the Marriage Equality Referendum.