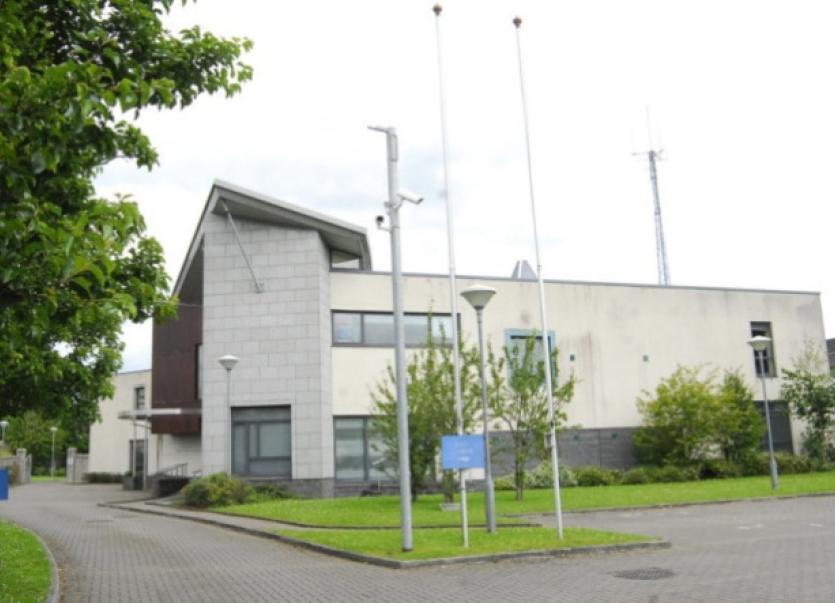 District Court Judge, Kevin P Kilrane, has criticised what he has described as the ‘hoo-ha’ surrounding the non-production of licences in court and the problem of imposing penalty points.

District Court Judge, Kevin P Kilrane, has criticised what he has described as the ‘hoo-ha’ surrounding the non-production of licences in court and the problem of imposing penalty points.

His comments come after it emerged earlier this week, that Co Leitrim has the highest percentage in the country of drivers convicted of penalty point offences whose licence numbers are not recorded by the Courts Service.

According to the figures, 93% of drivers or 155 people, have avoided penalty points being recorded on their licence by failing to produce their driving licence in court over the last 15 months.

It would appear that some drivers were availing of a ‘loophole’ and this is reflected in every county in the country.

After a conviction was imposed against a defendant, who was not present in court, in relation to a speeding summons, Judge Kilrane spoke about what he described as the “hoo-ha” surrounding the non-production of driving licences.

“Here is a defendant who is not present. What now?” he asked.

Judge Kilrane said there were two options available, the first being to issue a bench warrant but he said the end result would be “The Gardai would be chasing people all over the country.”

The second option he said would be to adjourn the case, but he conceded, “We could have him called again but there is no guarantee he will appear.”

Judge Kilrane added, “The system is such it encourages people to stay away from court,” adding, “It is crazy and not in the best interest of justice.”

He continued, “The Gardai and court services are expected to plug holes. It is grossly unfair on those working at the coal face.”

He offered a remedy to the problem suggesting, “There is a simple solution. If every registered (vehicle) owner included their date of birth and PPS number on their registration there would be no requirement to bring a driving licence to court.”

Earlier this week Frances Fitzgerald TD, Minister for Justice & Equality, welcomed plans by An Garda Síochána to commence prosecutions of those drivers who failure to present driving licences in court.

The Minister expressed concern at latest figures indicating that a large proportion of persons coming before the courts on road traffic offences were not presenting their licences in court and in many cases thereby not receiving penalty points.

She said gardai will be commencing prosecutions targeting those who had failed to present their licences in court which, she noted, is an offence under road traffic legislation.

“There must be no way-out for anybody seeking to avoid getting penalty points and I welcome the initiative by An Garda Síochána to commence prosecutions for failure to present driving licences in court,” said the Minister.