Berkeley hero has links to Dromahair 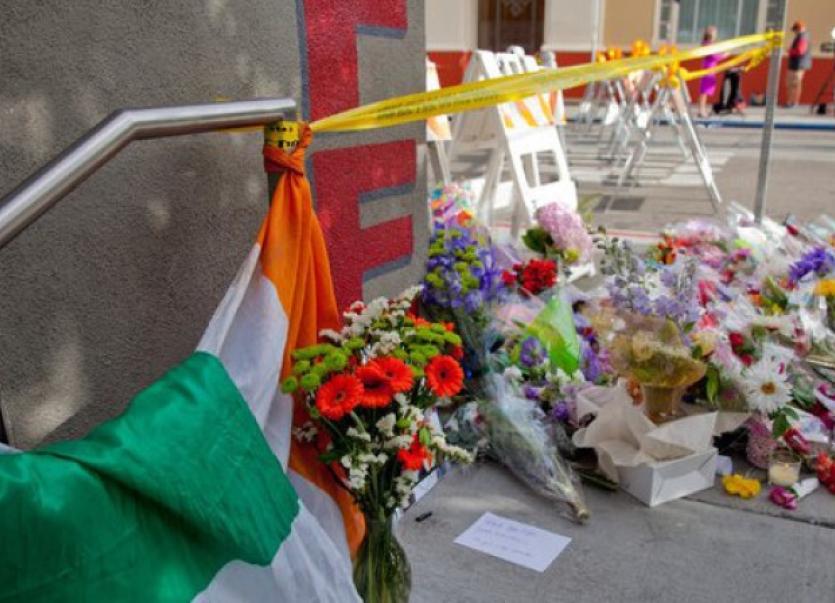 A young man with strong links to Dromahair has been hailed as a hero in the aftermath of the tragedy in Berkeley, California last week.

A young man with strong links to Dromahair has been hailed as a hero in the aftermath of the tragedy in Berkeley, California last week.

Jack Halpin (21), whose mother Dolores (Boylan) is from Dromahair, was seriously injured in the tragedy that resulted in the deaths of five Irish students and an Irish American student, following the collapse of a balcony.

Jack was praised for his bravery as he attempted to break the fall of another Irish student, Clodagh Cogley.

In the days after the tragedy as Jack and Clodagh recovered from broken bones and back injuries in hospital, Clodagh’s brother Daragh took to Facebook saying, “She is awake, somehow upbeat and doing really well. We can’t believe how lucky she and the rest of the survivors were.

“Clodagh wanted to say a particular thanks to Jack Halpin for grabbing her and breaking her fall.”

Jack, who recently graduated from UCD where he studied Commerce, suffered two broken legs as well as back injuries.

Sean O’Sullivan, PRO at the club Jack plays football, St Jude’s, was quoted as saying, Jack was “always a good lad” and it was unsurprising that he put his life at risk.

Jack is a frequent visitor to his mother’s native Dromahair and is well known in the area.

There were a number of Leitrim students on J1 Visas staying in apartments close by to the tragic scene.

One girl, Sorcha Flanagan, from Aughawillan is understood to have been in the vicinity when the tragic event occurred. She was not on the balcony, so was not injured.

Leitrim singer Charlie McGettigan, who appeared on the Miriam O’Callaghan Show last Saturday night, spoke about the loss of his son, Shane in Boston 17 years ago and how the recent tragedy has “brought back memories.”

He spoke about the great Irish community in America and how everyone that could help, at home and in the USA did everything they could to help them.

Charlie said that while the pain never goes away, the passage of time makes it easier to cope.

The funerals of the Irish victims are taking place this week in Dublin.

Taoiseach Enda Kenny said “This is the worst thing that anyone can ever imagine ... It’s a loss to our country.”

He added he was proud of the way Irish people had rallied to support the affected families.