Leitrim people are not happy with their broadband coverage 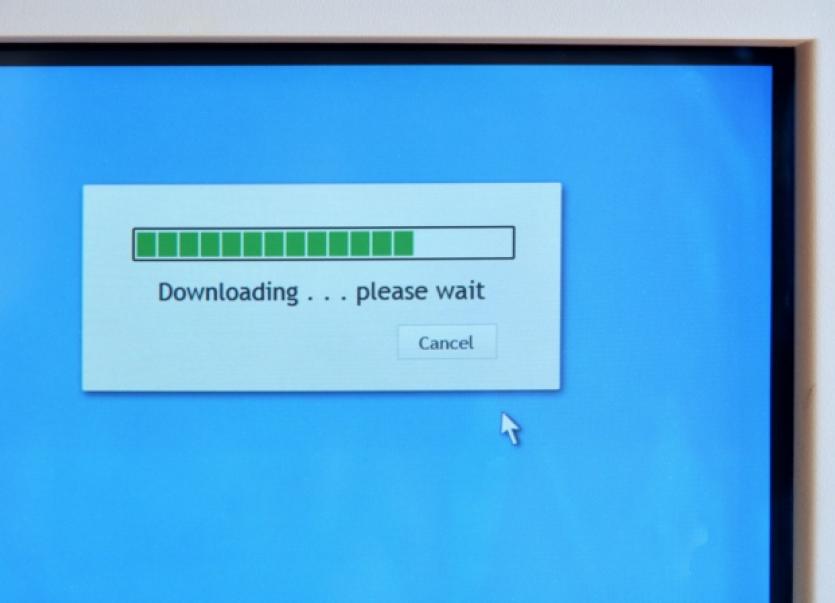 “Horrendous,” “Terrible” and “absolute rubbish” was some of the terms used to describe broadband coverage in the county in answer to a Facebook question on the Leitrim Observer page.

“Horrendous,” “Terrible” and “absolute rubbish” was some of the terms used to describe broadband coverage in the county in answer to a Facebook question on the Leitrim Observer page.

Last week the Leitrim Observer ran a special feature on the current state of broadband in the county and some of the plans by the major players to improve speeds in the coming years. We asked you, are you happy with your broadband coverage and you answered with an almost resounding NO.

Showing the effects on local businesses, Rebecca Allen who lives near Mohill said her broadband is “Painfully slow, really challenges my business efforts. I have to go to Carrick and pay for broadband to upload short v low resolution video clips as my broadband at home can’t handle it! No dongle coverage here so I have to keep the landline for broadband.”

Bridget McGrath concurred that it is “terrible.” She said “if you want good broadband it will cost you, the mobile dongles are affordable but the coverage is awful therefore there is only 1 or 2 companies that can offer good coverage which makes them 50% dearer. We need more competition as well as better signals.”

Niamh O’Farrell said she “can’t get 2g never mind 4g.” She added, “Something certainly needs to be done to bring Leitrim into the 21 century.”

Emmet Brady said he is dealing with “Dial up in Aughavas.” He commented, “Contacted eircom recently, they have no plans for this area.”

The former Drumshanbo councillor Enda McGloin noted, “The mobile phone coverage is definitely getting worse especially in rural areas, that is an issue too for many people.”

There were a few exceptions, Thomas Creamer said his coverage was not bad, adding “although if it were, I wouldn’t be likely to even be able to answer the question on facebook, in fairness.” Evonne Maxwell boasted “Excellent service from Vodafone here in Carrickmakeegan.”

There were over 30 comments on the question and the majority revealed they were not happy with their broadband service.