No prospect of sewerage
connection for Hartley residents 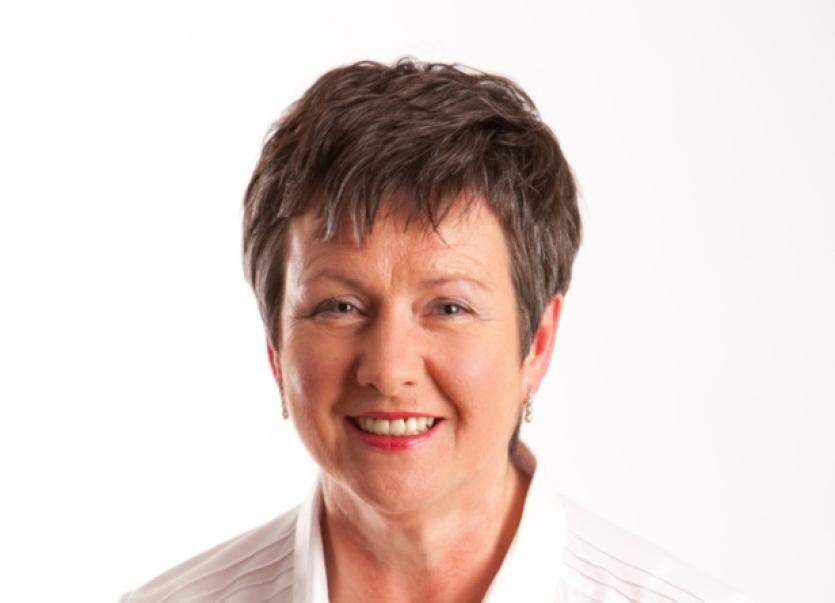 The extension of the existing Carrick-on-Shannon Public Sewerage service has to be extended to include over 50 homes in the Hartley area of the County Town before issues arise with septic tanks, a local councillor has warned.

The extension of the existing Carrick-on-Shannon Public Sewerage service has to be extended to include over 50 homes in the Hartley area of the County Town before issues arise with septic tanks, a local councillor has warned.

Speaking at the recent Carrick-on-Shannon Municipal District Meeting, Cllr Finola Armstrong-McGuire urged the Council to put a proposal forward allowing for the existing town sewerage scheme to be extended to cover the Hartley area.

Pointing out that there were more than 50 homes in this area, located only a short distance from the Shannon River, Cllr Armstrong-McGuire stressed that this was an opportunity for Irish Water to invest in the provision of much needed services before an issue arose with one of the septic tanks in the area. She said there was a genuine concern that septic tanks could potentially cause an environmental problem if connections were allowed.

“The fact is that there are 50 houses who want to join the town sewerage scheme. These homes are located along the Shannon and they are presently serviced by septic tanks. The reality is that sooner or later one of these septic tanks is going to fail and we will face a bigger problem,” she warned.

The Councillor said that local residents were left effectively in limbo since the transfer of water and sewerage services from the Local Authority to Irish Water, noting that, even though residents wish to be connected to town sewerage services they “don’t know what to do or how to go about this.”

“Hartley people have been asking about this for the last 12 months and it is very important that this be addressed as there are over 50 houses involved,” she said.

The Carrick-on-Shannon area councillor added that a number of these houses would be served by septic tanks which were put in decades ago and which, “at that time may have been suitable, but are no longer able to cope with the increased water flow and the use of more detergents and soaps used by modern households.”

Senior Executive Engineer, Billy Lowe, told the meeting that Irish Water had made it clear that they had enough, at present, to deal with in addressing defects in water and sewerage networks they had just taken over around the country.

“They can’t even consider extending the public network, even for sewerage like in Hartley,” he said.

The Senior Engineer added that there would be additional concerns with adding 50 new houses in Hartley to the existing sewerage system from Carrick-on-Shannon because the town’s Water Treatment Plant was “nearly at its limit production wise” .

“Irish Water are quite a distance away from extending any networks,” he stressed.