McCartin will not run for election 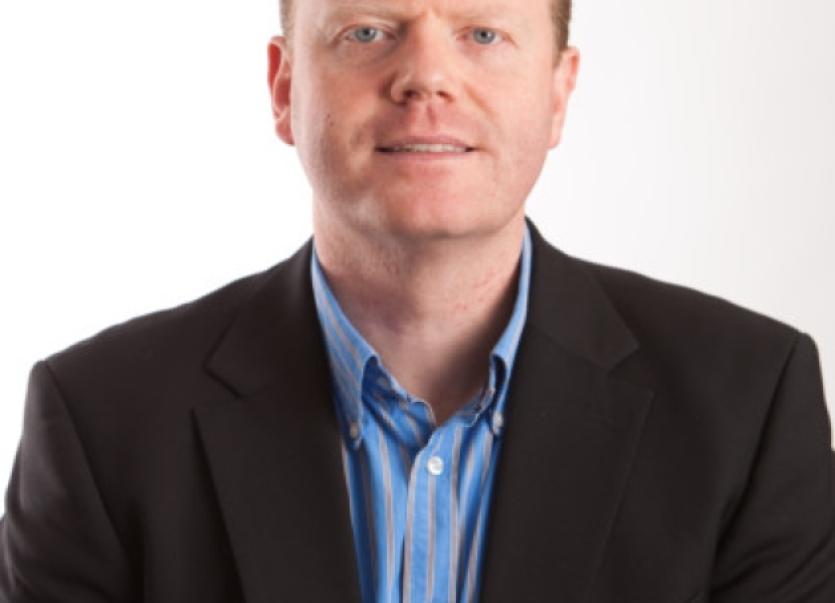 Newtowngore Councillor John McCartin will not be seeking a nomination for the upcoming General Election.

Newtowngore Councillor John McCartin will not be seeking a nomination for the upcoming General Election.

McCartin made the exclusive announcement to the Leitrim Observer this week, responding to the rumours that have been bouncing around for the past few weeks.

He explained he has a duty and commitment to resolving the Quinn business issues which he details fully on page 4 of the paper.

With the Fine Gael Selection Convention for Sligo Leitrim to be held on September 18th, possible candidates have little time to make up their mind.

Speculation is mounting over whether former Leitrim TD Gerry Reynolds will make a comeback to politics.

Speaking to the paper on Monday prior to McCartin’s announcement, Mr Reynolds said he was supporting McCartin’s bid for selection but would not be drawn on what might happen should McCartin not seek selection. However, he did not rule out a return to politics.

Sitting Deputy Tony McLoughlin will seek re-election and it is understood Deputy John Perry will also look to have his name back on the ballot.

Leitrim Senator Michael Comiskey will also be seeking party nomination while Senator Imelda Henry from Sligo is also in the mix, which could help the party complete it’s gender quota.