Decrease in visitors to Parkes Castle 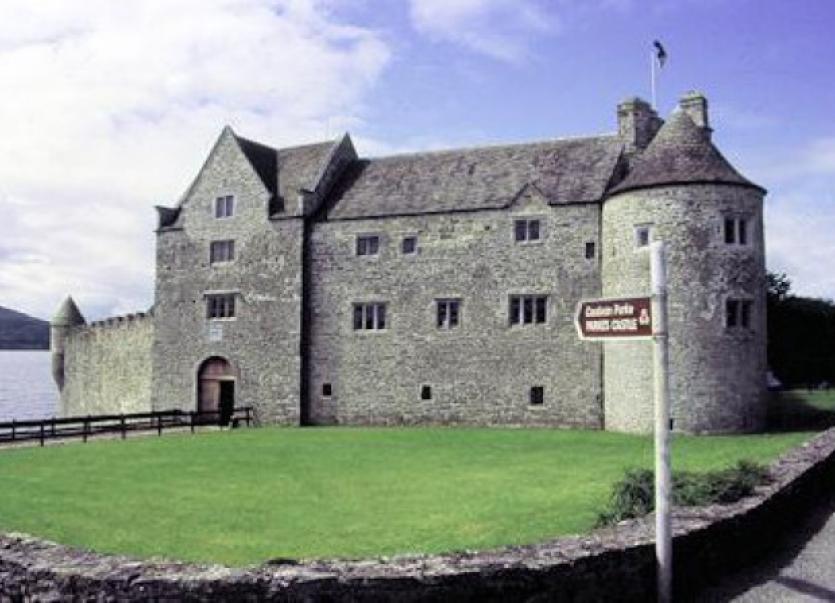 Parkes Castle in Five Mile Bourne had a decrease in visitors last year but is hoping for a pick-up this year.

Parkes Castle in Five Mile Bourne had a decrease in visitors last year but is hoping for a pick-up this year.

The historic castle was one of only a few Office of Public Works (OPW) sites to actually have a fall in visitor numbers.

But Failte Ireland are expecting a pick-up this year to the North Leitrim site based on the 12% increase in overseas visitors recorded so far this year.

The 17th century castle was once the home of Robert Parke and his family.

The Courtyard grounds contain evidence of an earlier 16th century Tower House structure once owned by Sir Brian O’Rourke who subsequently was executed at Tyburn, London in 1591.

Almost 15,500 visited Parkes Castle on the shores of Lough Gill in 2014 and the site generated almost €25,000 from those visitors.

Fáilte Ireland are also expecting the national and international marketing of the Wild Atlantic Way will help boost visitor numbers to OPW sites in the North West, including Co Leitrim.

This week is also Heritage Week and families are enocuraged to visit historic places around the county.