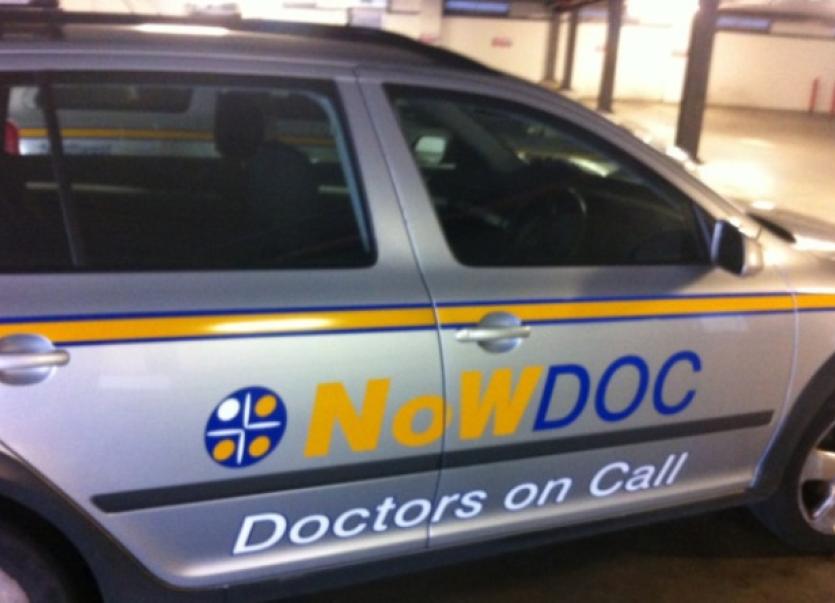 A new GP Out-of-Hours Service for Sligo, Leitrim and West Cavan is expected to be fully operational by November.

A new GP Out-of-Hours Service for Sligo, Leitrim and West Cavan is expected to be fully operational by November.

Fine Gael Deputy Tony McLoughlin informed the Leitrim Observer that he has received written assurances from Minister for Health Leo Varadkar about the commencement date for the new service.

On the GP Out-of-Hours service, McLoughlin mentioned that “Sligo was one of the only a few counties in the country not to have a service, such as this, in operation in 2013 and 2014.

“I did not believe that this large area of the North-West should be left without such a service any longer”.

“Therefore, with the assistance of the GP community locally, I successfully lobbied the Department of Health, the HSE and Minister Varadkar on the issue over the last two years, and I am delighted now that this decision has been reached and that I have been able to deliver this vital service to the local Communities involved.

“It is the case that the GP community in the area are totally behind this new project and it was this reality that has ultimately led to the success of the proposal” concluded Deputy McLoughlin.

The new service is expected to include North Leitrim and West Cavan. At the moment south Leitrim and north Roscommon is serviced by NoWDOC which is based in Carrick-on-Shannon.

The HSE says that a review of the NoWDOC service to analyse call activity and response time data is being carried out until the end of this month.

The new proposals mean there are two GPs covering Letterkenny, Carndonagh and Derrybeg from 12am to 8am with a GP in Mountcharles also on duty and who can assist if needed. There are no planned changes to operations in Mountcharles and Carrick-on-Shannon.

NoWDOC in Carrick-on-Shannon operates from 6pm -8am on weekdays and from 8am Saturday to 8am Monday at weekends. It would be expected the new services for the region would operate under similar hours.