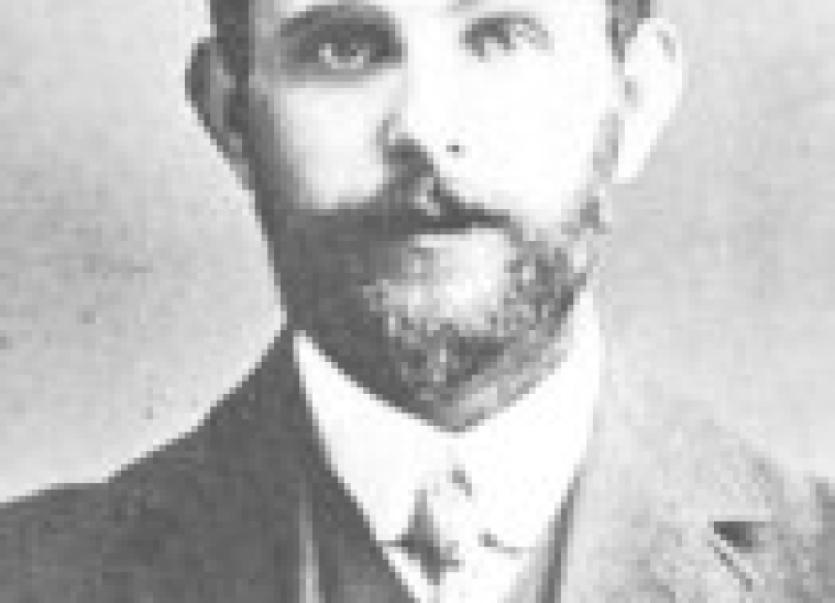 A film treatment has been recently completed for a movie about the local revolutionary Sean Mac Diarmada.

A film treatment has been recently completed for a movie about the local revolutionary Sean Mac Diarmada.

Kevin McCann from Maccana Teoranta, Blick Studio told the Leitrim Observer that he has completed a film treatment on Mac Diarmada’s story following six months research with author Gerard MacAtasney, who wrote the book ‘The Mind of the Revolution’. Mr McCann received a small grant from Leitrim County Library for the project and worked closely with Gabrielle Flynn acting County Librarian.

He said “The next step is to look for funding to write a full screenplay and to attract a major director to the project.” With the 100th anniversary of the 1916 rising just three years away, the production of this movie would be important for the Leitrim celebrations.”

The film treatment begins in 1883 in Kiltyclogher on the birth of Sean Mac Diarmada and ends shortly after the execution of Mac Diaramada following the Easter Rising.

The 15 page story outline is available to read through Leitrim County Library or through Mr McCann at kevin@maccana.ie

Kevin McCann would especially like to hear from anyone who could offer financial support in getting the script written “so we can bring the film one step closer to being made.”