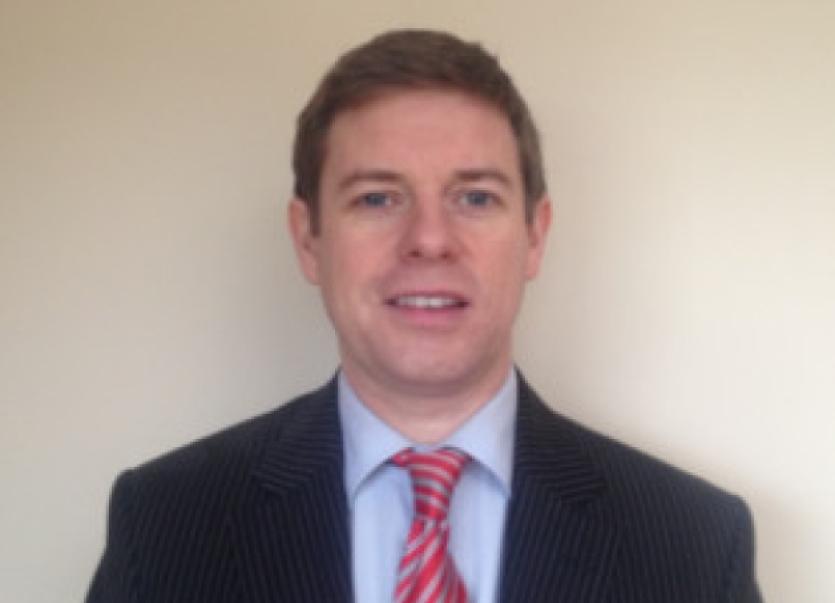 Fine Gael Councillor for the Ballinamore area, Gordon Hughes, has expressed his delight at the announcement by the HSE that the proposed 20 bed nursing unit and primary care centre in Ballinamore has now proceeded to the construction stage.

Fine Gael Councillor for the Ballinamore area, Gordon Hughes, has expressed his delight at the announcement by the HSE that the proposed 20 bed nursing unit and primary care centre in Ballinamore has now proceeded to the construction stage.

Speaking to the Leitrim Observer, Cllr Hughes stated that following a very informative meeting he had with Damien McCallion, HSE Manager for the Northwest that all necessary documentation was now in place and it is expected that construction will commence in the next few weeks.

Cllr Hughes thanked Deputy Frank Feighan for his hard work in getting the project to this stage and added that “The design Stage 2 & 3 submissions are complete and were recently signed off. These stages include a scheme design, associated engineering reports and drawings and a budget cost for the works. Planning permission for the project was granted by Leitrim County Council on the 26th November 2009 subject to 16 conditions.

He said this project was first announced in 2001 by the previous administration and it was imperative that this long overdue project proceed as planned as the existing healthcare facilities in the town are in urgent need of been updated.

He also added that a number of other projects including the local childcare playgroups plan for a building on the site were also dependent on its construction in order for their plans to proceed. With an overall capital expenditure of €6m it will to provide a Community Nursing Unit for older people comprising of 20 Beds as well as the Primary Care Centre.

In conclusion, Cllr Hughes said he looked forward to the project been completed at the earliest opportunity “for the people of not alone Ballinamore but the entire south Leitrim area”.