Break-ins at Fenagh and Aughavas 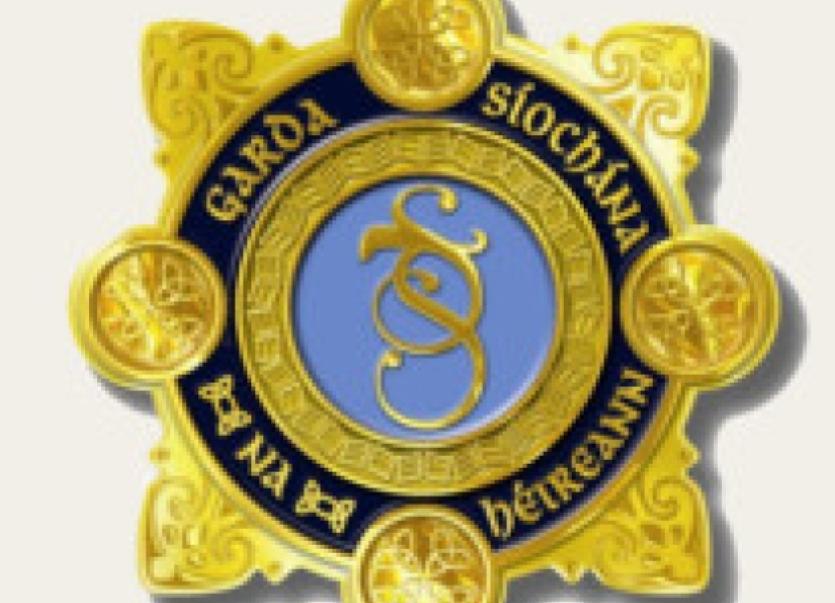 Carrick-on-Shannon gardai are hunting for the occupants of a Seat Ibiza which they believe was used in a burglary on Saturday evening.

Carrick-on-Shannon gardai are hunting for the occupants of a Seat Ibiza which they believe was used in a burglary on Saturday evening.

Four thieves forced entry into a property near Fenagh shortly after 7.30pm on April 27. The elderly residents of the property were at mass at the time of the break-in but their son was passing the house and noticed the intruders. His arrival caused the thieves to flee and the four men left the scene with a small amount of jewellery in a black Seat Ibiza.

Gardai are now appealing for anyone who may have noticed a vehicle matching this description in the area on Saturday evening to contact them on (071) 9620021.

In a separate incident, Gardai are also investigating a break-in at a home in Aughavas. The thieves gained access via a window at the rear of the property some time on Friday when the home was unoccupied. They made off with jewellery.

Superintendent John Furlong is now urging people to ensure all valuables are kept secured and out of view. If possible install a monitored alarm system. If you are going away for any length of time notify your neighbours and inform your local gardai.

If there is a community text alert scheme operating in the area ensure you join it and report any suspicious individuals or vehicles immediately to gardai.