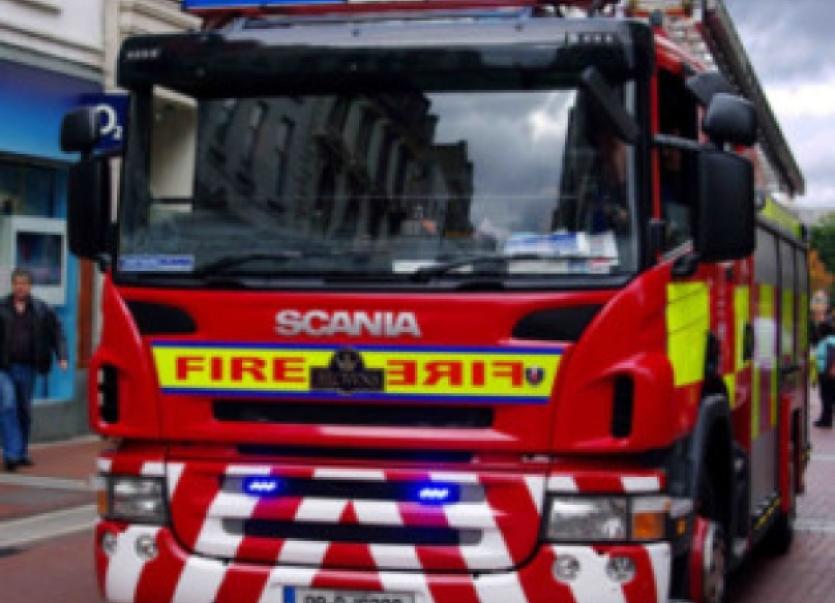 A unit from the Mohill Fire Brigade battled a grass fire in Aughavas for over an hour yesterday.

A unit from the Mohill Fire Brigade battled a grass fire in Aughavas for over an hour yesterday.

The fire broke out at around 5pm yesterday, (Wednesday). Dry conditions over the past few days meant there was plenty of fuel for the blaze and it quickly spread.

Co Leitrim Chief Fire Officer, Finian Joyce, has renewed his appeal to landowners to ensure that no fires are lit over the next few months.

Two years ago severe fires impacted large parts of the county on the May Bank Holiday Weekend and Mr Joyce said that “nobody wants to see a repeat of that”.

He stressed that lighting fires is now banned under the Wildlife Act and he urged everyone to be vigilant in the coming months.

“Fires can very quickly spread and I would like to remind everyone not to light any fires,” he said.