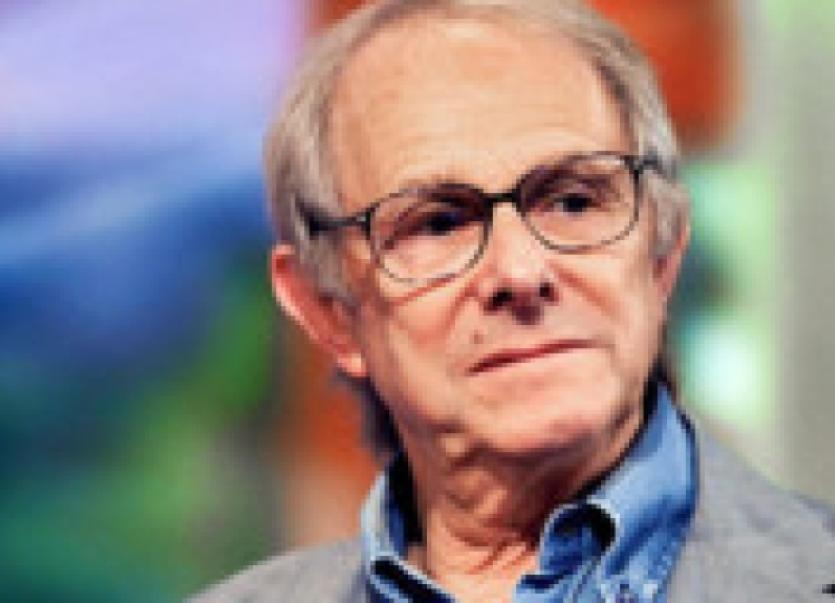 It is expected that some part of the new Jimmy Gralton film ‘Jimmy’s Hall’ will be shot in Leitrim this year.

It is expected that some part of the new Jimmy Gralton film ‘Jimmy’s Hall’ will be shot in Leitrim this year.

Director Ken Loach and his production team were in the county last week scouting for set locations. Ken Loach who directed the popular ‘The Wind that Shakes the Barley’ is to make an “inspired” story about Effernagh man Jimmy Gralton, the only man to have been deported from Ireland.

Members of Sixteen Films, Loach’s film production team are scouting for set locations around Ireland, Ken Loach himself was in the county last week in the hope that some of the 120 minute film can be shot here in Gralton’s native Leitrim. During the visit Ken Loach met with locals and members of the anti-fracking community. He offered his support to the anti-fracking campaign.

Socialist Jimmy Gralton was deported to the US by the de Valera government in August 1933 because he was perceived to have communist sympathies.

Gralton was politically active during the War of Independence and, in the 1920s, erected a meeting hall on his parents’ land - the ‘Pearse-Connolly Hall in honour of the Socialist and Republican leaders of 1916’.

This hall became a focal point for Gralton’s political activities, which provoked the opposition of local clergy, who became determined to have him arrested. In the years that followed, Gralton became a member of the Revolutionary Workers Group, spoke at anti-eviction meetings and meetings of the National Unemployed Movement.

He was a high-profile casualty of the ‘Red Scare’ that swept through Ireland during the January 1933 general election, which resulted in the new Fianna Fáil Government issuing Gralton’s deportation order as ‘an undesirable alien’.

Gralton lived out the rest of his days in the US, joining the American Labour Movement and running as a candidate for the Communist Party in the Borough elections in Manhattan before his death in New York in 1945, he had never returned to Ireland.

The story of Jimmy Gralton was first revealed by local author Des Guckian in his book ‘Departed’ published in 1986 and launched by the late John McGahern. This book has been used as part of script writer Paul Laverty’s research into the story.

Donal O’Kelly’s production Jimmy Gralton’s Dancehall was also behind the inspiration for the upcoming movie, which will develop out of a screenplay by Loach and Laverty entitled ‘Jimmy’s Hall.’

Des Guckian told the Leitrim Observer, Paul Laverty met with him to discuss Jimmy Gralton in October 2010 and he said he “urged for Gralton’s native Leitrim to be part of the set.”

Loach’s previous Irish film, The Wind that Shakes the Barley, set in the War of Independence and subsequent Civil War, won the Palme d’Or at Cannes and was his most commercially successful film to date.

The film about Gralton will take up the story of Irish independence ten years after the events in The Wind that Shakes the Barley concluded.

The movie will be produced by Loach’s production company, Sixteen Films, and by Element Pictures, with support from the Irish Film Board, shooting is due to commence in mid August.