Fenagh flooding study to be submitted to OPW 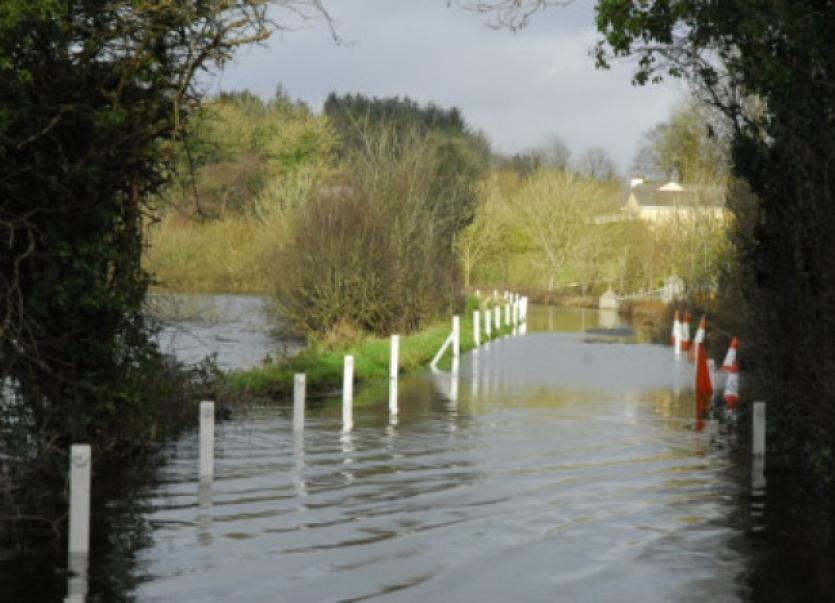 The Feasibility study into the flooding at Lough Reane, will be submitted to the Office of Public Works in the coming days.

The Feasibility study into the flooding at Lough Reane, will be submitted to the Office of Public Works in the coming days.

The news follows a motion by Cllr Gordon Hughes at the recent monthly Council meeting.

Speaking at the April meeting, Cllr Hughes sought confirmation on the completion of the report and also asked what solutions are being examined and what the proposed time frame and projected costs would be.

He was told that the Report was completed and would be shortly submitted to the OPW.

“There are a number of options being considered including connecting Lough Reane to St John’s Lough and/or providing a new access road above the flood level,” noted the Director Service, Infrastructure in his response to the motion.

“The Council Engineering staff are currently in discussion with other interested stakeholders namely Waterways Ireland, Inland Fisheries, the National Parks and Wildlife Service and the OPW in relation to the proposals under consideration.

“Any solution will have to be agreed by all concerned and will require planning approval which may involve the preparation of an Environmental Impact Assessment, and will obviously be subject to funding being made available to the Council. The costing for the various options will be included in the Feasibility Report,” he added.

Cllr Hughes welcomed the news and asked that pressure be maintained on the OPW in order to proceed this matter to the next stage.