200 year celebration of ‘Margaret’ in Carrigallen 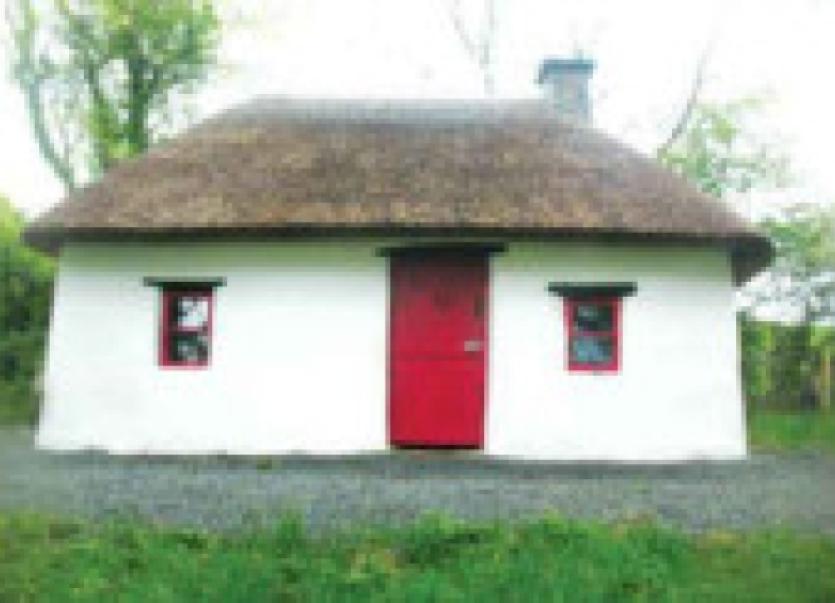 Carrigallen’s preparations to celebrate the bicentennial of Margaret Haughrey also known as Margaret of new Orelans was documented on American TV last month.

Carrigallen’s preparations to celebrate the bicentennial of Margaret Haughrey also known as Margaret of new Orelans was documented on American TV last month.

Margaret Haughrey (Nee Gaffney) was born in on December 25,1813 in Tully, Carrigallen. 200 years later, the people of Carrigallen are celebrating their connection to the woman who went on to become ‘The Angel of the Delta’ in New Orelans, USA.

Margaret died in New Orleans USA in 1882. She was given a State Funeral and two years after her death, she was the first woman in the USA to have a statue erected to her. This statue was built at a time when monuments honoured men, not women. It was chiselled from beautiful, Italian Carrara marble and built by the same artist who created the statue in Lee Circle. But nearly 130 years of weather, traffic exhaust and expressway construction have taken their toll. The New Orleans Monumental Task Committee has made it a priority to stabilize and restore Margaret’s 124 year old statue.

The woman from Carrigallen had spent most of her life looking after and fighting for the underprivileged, orphaned and the destitute. She was considered by countless thousands of all creeds to have been a living saint and whose beatification is currently being undertaken by people of New Orleans.

This year as part of The Gathering, Carrigallen expect to welcome people from all over the world, but especially from New Orelans on June 15 to celebrate this magnificent woman and her 200th birthday.

Craft people displaying and using their unique talents, music, songs, dance, drama and art will all be part of the celebration drawing on the organic talent in Carrigallen.

A unique commission of Music and Dance composed by John McCartin and Charlie McGettigan, will have it’s world premiere on the day, at Margaret’s birthplace in Tully, Carrigallen.

Kevin Patrick from Carrigallen, has also been commissioned to write a poem to be read out on the celebration day. Scenes of drama will include an enactment of a Hedge School, with excerpts from “Our Story of Margaret of New Orelans” written by Maura Williamson, including songs by Tony Fahy, performed by members of Leitrim Youth Theatre Company and the local Community.

Margaret became an orphan herself at the age of nine shortly after the family emigrated to the USA, her parents died. She married Charles Haughrey and had a daughter Francis, but they too died, leaving her alone at the age of just 23.

But Margaret’s life changed when she began helping the Sisters of Charity take care of the city’s orphans, beginning one of the most incredible stories of success and giving in the history of New Orleans. She helped to finance St. Vincent Infant Asylum and St. Elizabeth’s Orphanage, both buildings still stand in New Orleans today.

When she died on February 10, 1882 The Daily Picayune carried a story headlined ‘Margaret.’ It stated “A great calamity has befallen the poor and the orphans of New Orleans in the death of Mrs Margaret Haughrey.”

Those who want to know more information about the celebration in Carrigallen this year and about the history of Margaret Haughrey should visit http://margaretsbirthplace.com/