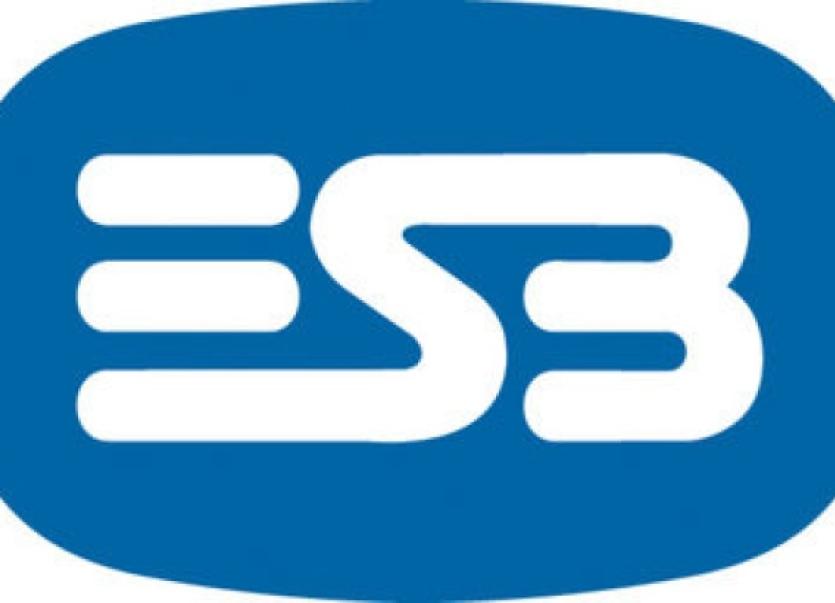 ESB Netowrks are warning g people about illegally tampering with gas and electricity meters following a rise in the number of unauthorised interference in recent months.

ESB Netowrks are warning g people about illegally tampering with gas and electricity meters following a rise in the number of unauthorised interference in recent months.

Nationally there has been an increase of over 50% in the number of instances of meter tampering over the last three years with incidents reported in all counties, including Leitrim.

A spokesperson for ESB Networks pointed out at they operate a Revenue Protection Service for the electricity industry.

The majority of suspect interference cases are reported to ESB Networks by ESB staff or contractors who discover the interference during readings/calls to premises. Unusual consumption patterns such as advanced readings from disconnected sites can also give rise to suspicions about interference. In recent times there has been an increase in the number of tip offs received from the general public.

Over 1,000 cases of meter tampering were detected in 2012 with 162 prosecution brought to court.

According to the ESB the modes of interference detected range from holes drilled in meter casing, some of which are so small that they are only visible with a high power torch, to by passing the meter. Direct connection with the ESB Mains Supply has also been detected.

The penalties for attempting to defraud ESB is tough and if found guilty, a person could face a fine not exceeding €150,000 and/or 5 years imprisonment.

Interference with ESB Networks’ meters and equipment is also extremely dangerous and could prove fatal. It also increases the cost of electricity for everyone.