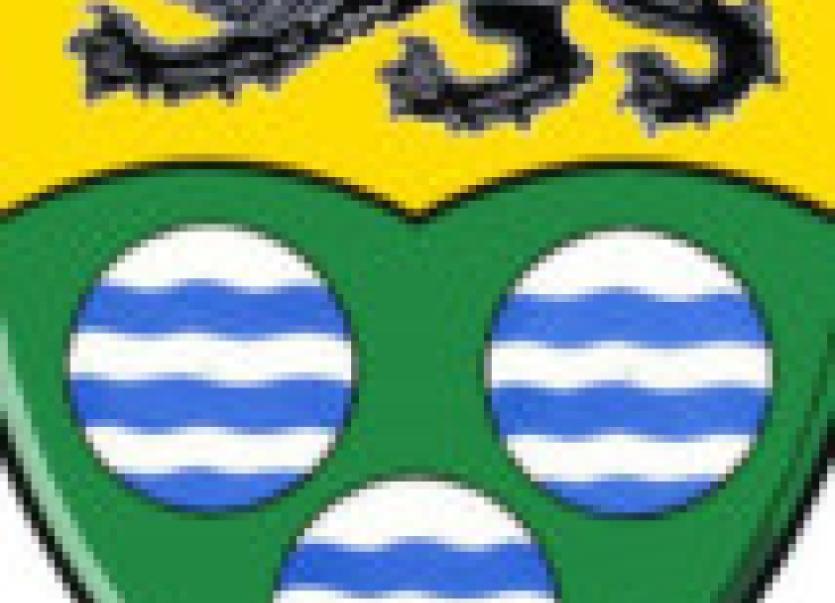 Cllr Paddy O’Rourke has put forward a motion calling for the Local Authority to contact the County Registrar’s Office.

He asked the Council to advocate the employment of the unemployed, third level students and the self employed as presiding officers and poll clerks.

Cllr O’Rourke said that with a Referendum due on the abolition of the Seanad, special consideration should now be given to the employment of people who truly need the work.

“Many of these people are experiencing difficulty in making ends meet presently,” he said, adding that the income from such employment would be very welcome.

The motion was seconded by Cllr Gerry Kilrane and Cllr Enda McGloin also added his support but stressed that it would be a difficult thing to convince those employing polling staff to consider this.

“I wish you luck on it,” he said before suggesting that those interested in being considered for such work should indicate their intention with the idea of forming ‘panels’ of prospective employees.

Cllr John Ward said it was time the current system changed noting “in the few booths I know it is all retired civil servants on a good pension or working civil servants who are employed.”

Noting the change in electoral areas following the recommendation of the Boundary Commission, Cllr John McCartin has asked that changes be also made to the engineering areas.

The Fine Gael councillor told Monday’s meeting that it made sense to also take the opportunity to amend the current Engineering Areas in light of the changes to electoral area boundaries.

“Certainly we in the Ballinamore Area, feel like we’ve been left on the hind tit. We would like our own engineers to carry out our own priorities in the area we know best,” he said.

The response from the Council noted that they envisaged a County-wide operational structure under the new electoral areas. “Guidelines are awaited in relation to the proposed new (sub-county) structures and a final report will be brought to the Council in due course.”

Leitrim County Council will carry out repairs to a bridge in Dromahair as soon as the works programme allows.

The news came following a Notice of Motion submitted by Cllr John McTernan at the recent monthly Council meeting.

Cllr McTernan told the Chamber that the bridge in question, at the Club House, Dromahair (R289) was in a “dangerous state and in need of repair immediately”.

Cllr John Ward has called on the HSE to refrain from moving staff from NoWDOC services in Carrick-on-Shannon, stressing the importance of maintaining services.

Speaking at the recent Council meeting, Cllr Ward said that this service had been of “huge benefit for people near and far”.

He said that the HSE had been “trying for the last two years to downgrade the service. This latest change is only the thin end of the wedge, “ he warned.

Cllr Sean McGowan, a member of the HSE West Board, said that he would raise the issue at the next HSE meeting on behalf of the Council.

Other councillors also expressed their concern over the future operation of the service following the latest staff cuts.

Sinn Féin councillor, Martin Kenny, has put forward a motion calling on the Minister for Education to disband the National Council for Special Education (NCSE).

Cllr Kenny said that the functions carried out by the NCSE could be transferred to the Department of Education.

“This would certainly mean savings for the State, due to cutting down administrative and management costs and most importantly, make the delivery of services for children with special needs, the direct responsibility of the Minister,” he pointed out.

“That should never be the priority,” he said.

Cllr Gerry Dolan has called for additional signage on the Aughnasheelin road coming out of Ballinamore to “prevent confusion” among motorists.

The Independent councillor said additional signage was needed for those travelling in the direction of Aughnasheelin and Aughacashel “as people who are not familiar with this road end up down along the Canal Banks, which is confusing,” he said. He was told a sign would be provided.