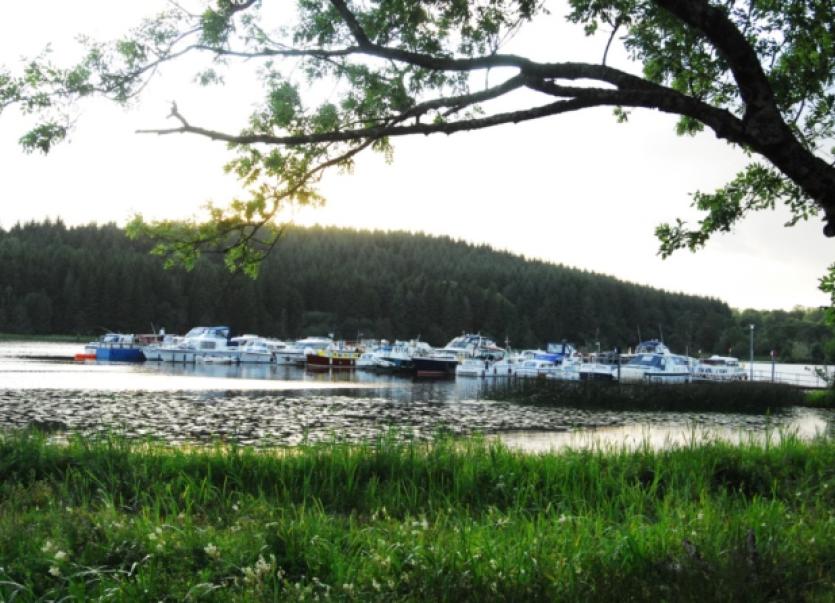 Councillors have expressed some concern over proposals to relocate the Sliabh an Iarainn Visitor Centre to the Acres Lake area of Drumshanbo.

Councillors have expressed some concern over proposals to relocate the Sliabh an Iarainn Visitor Centre to the Acres Lake area of Drumshanbo.

Last week Leitrim County Council revealed plans to relocate the Centre and redevelop the facility to act as a hub for visitors to the area.

The proposals include moving the centre, currenlty located on the top floor of the Old Market House in Drumshanbo (above the library), to the ‘Teach Ceoil’ building which is located on the banks of the Acres Lake.

The proposed redevelopment itself consists of the refurbishment of the exterior of the building with featured windows and the relocation of the entrance.

The plans also call for the provision of integrated audio-visual presentations (each lasting approximately three minutes), with a graphic panels design, structure and set building and showcase lighting electrics.

However Cllr Enda McGloin expressed some reservations over the proposals at Monday’s Council meeting, most of which, he said, were centred on the lack of parking facilities available at the Lake.

He noted that there was already parking concerns for those using the pool and said any plans for such a relocation would require the purchase of additional land to cater for increased tourist traffic including buses.

He also expressed concerns over the use of the existing premises, above Drumshanbo’s Library, following such a move.

Cllr McGloin proposed that the library be extended into this space, however he was told that the initial plans for the unit included the provision of a canteen for library staff, space for an artist’s studio and some space for meetings.

He was told that it was still early days for the proposed move. Cllr McGloin said that he hoped the Council would look at the parking situation before moving forward.

“I welcome the news that meeting space would be provided along with a canteen at the library but parking is still a concern at Acres Lake,” he said.

Plans and Full Particulars of the proposed developments are available for inspection in the offices of Leitrim County Council, Carrick-on-Shannon until August 2. The offices are open 9am to 4pm Monday through Friday.

Submissions on the proposed developments should be made in writing to Joseph Gilhooly, Director of Services, Planning, Community & Economic Development, Leitrim County Council on or before 4pm on Friday, August 16.