Alarm at increase in
motorcycle deaths 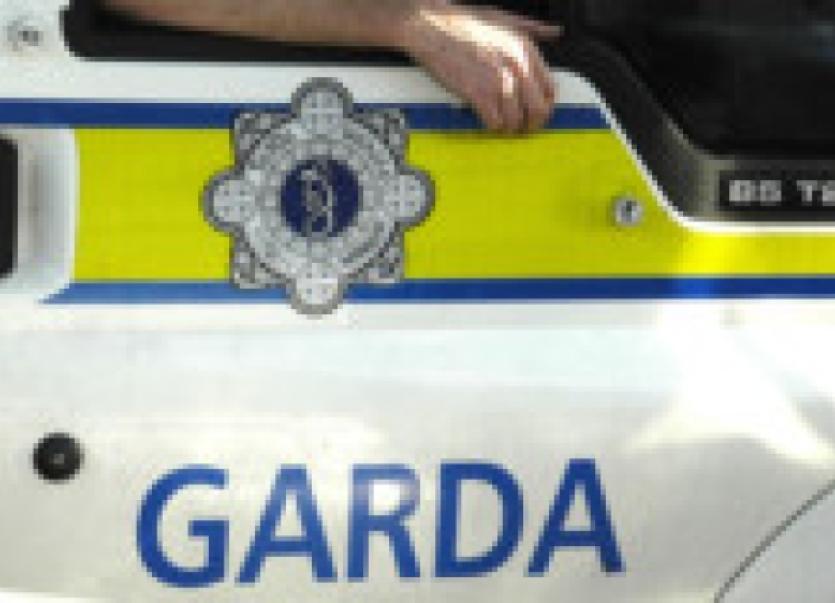 The Road Safety Authority (RSA) and An Garda Síochána are urging motorcyclists, scooter and moped users to bike safely on the roads this summer following a rise in motorcycle casualties in 2013.

The Road Safety Authority (RSA) and An Garda Síochána are urging motorcyclists, scooter and moped users to bike safely on the roads this summer following a rise in motorcycle casualties in 2013.

To date, 13 motorcyclists have died on Irish roads compared to eight motorcyclists and two pillion passengers up to the same date last year.

Motorcyclists account for almost 14% of road deaths so far this year, despite making up less than 2% of the total vehicle fleet.

The RSA and An Garda Síochána are asking riders to be aware of their vulnerability on the roads as research shows that motorcyclists are three times more likely to be killed on Irish roads than in any other EU country.

The four most common types of collision involving motorcyclists and other vehicles were:

1. A motorcyclist overtaking another vehicle turning right, resulting in the motorcyclist colliding head on into the side of the turning vehicle. 6 out of 13 motorcycle fatalities were involved in this type of collision this year.

2. A motorcyclist colliding head on with an oncoming vehicle while the motorcycle was overtaking a vehicle

3. A motorcyclist losing control while taking a corner and crossing into the path of an oncoming vehicle resulting in a head on collision.

4. Another vehicle turning or driving through a junction / joining a main road from a minor road and colliding with a motorcyclist.

The Garda analysis also indicates that:-

• The majority of motorcycles involved in a fatal collision were larger CC bikes, with over three quarters (79%) involving a bike over 599cc.

• More than half (52%) of the fatal collisions involving a motorcyclist occurred on a Saturday or Sunday afternoon, typically from midday to 6pm.

Noel Brett, Chief Executive, Road Safety Authority told the Leitrim Observer that: ”Riding a motorbike can be an incredible experience because of the great sense of freedom it gives, but as a motorcyclist you are more vulnerable. You need to recognise this and understand that with power comes responsibility. Attempting to use the full potential of a powerful machine on today’s busy roads is stupid, selfish, and dangerous. Your attitude towards riding your motorcycle is absolutely critical in determining the likelihood of you having a crash.”