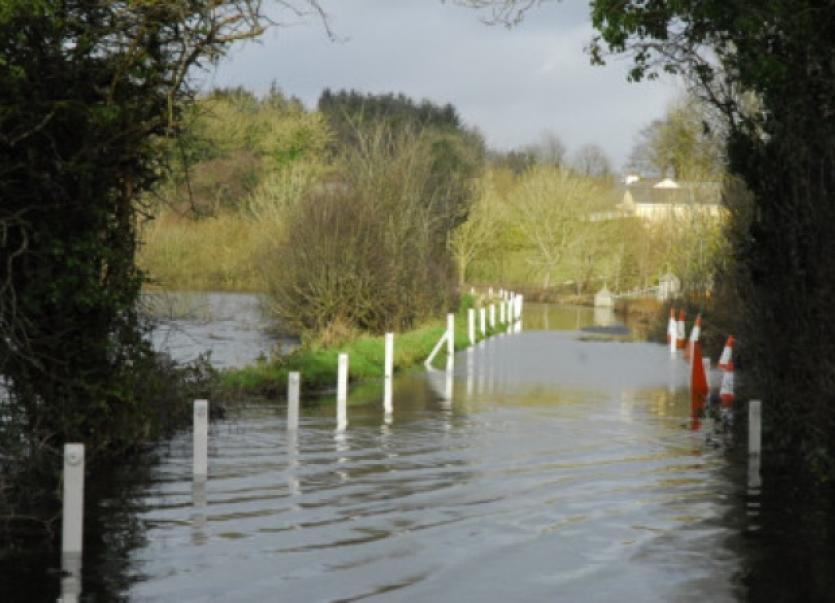 Representatives of the Office of Public Works (OPW) are to meet with local farmers and IFA representatives to discuss the flooding at Lough Reane.

Representatives of the Office of Public Works (OPW) are to meet with local farmers and IFA representatives to discuss the flooding at Lough Reane.

Cllr Caillian Ellis gave details of the meeting at the recent Council meeting where he raised the issue of ongoing flooding problems in Fenagh.

The Fianna Fáil councillor said that there was a serious shortfall in the funding needed to resolve the problem at Lough Reane.

Over the past few years local residents have been left isolated by rising water levels, access roads have been cut off and farmland has been rendered useless.

Local residents, political representatives and farming organisations have maintained a lengthy campaign to secure funding to source a long term solution to the problem. Last year the Minister of State and the Department of Public Expenditure and Reform, Brian Hayes, travelled to Fenagh to see the problem first hand. At the time he encouraged the Local Authority to apply for funding for a study to carried out to identify a solution. The study was subsequently completed but the work required will take in the region of €300,000, substantially more than is currently available under the OPW’s Minor Works Scheme.

The maximum available under the Minor Works Scheme is just €130,000 and Cllr Ellis urged the Council to contact the Minister to secure the extra funding needed for the work.

Last month Deputy Éamon Ó Cuív raised a question in the Dáil seeking clarification on the availability of funding on behalf of Cllr Ellis.

Minister Hayes said that the OPW was still assessing Leitrim County Council’s application and said a decision would be made “in the near future”.

Cllr Ellis said that they did not seek assurances, they wanted action and a solution had to be found to this problem. He praised the Council for the work they had carried out in the meantime to try and resolve some of the access issues. Cllr Gordon Hughes said that he would be meeting with Minister Hayes in the next two weeks to discuss the issue.