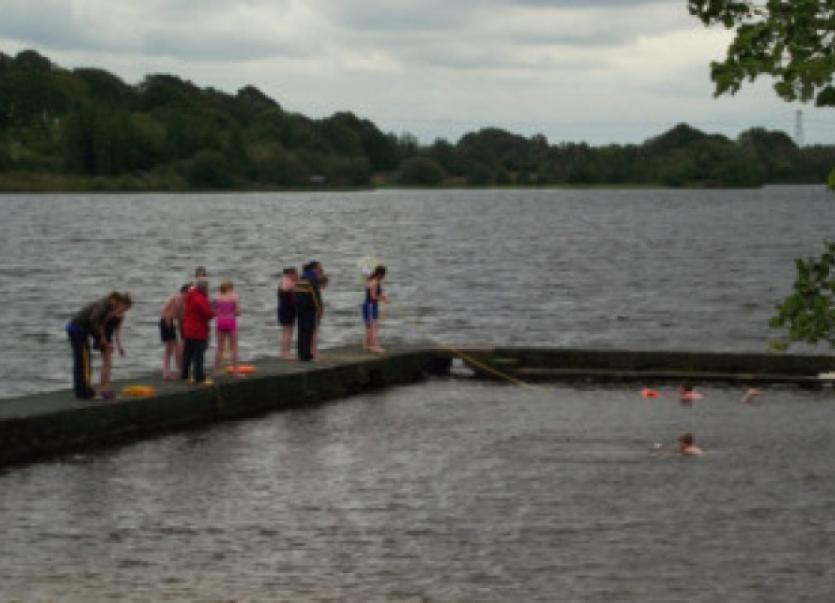 It is understood that the considerable number of dead fish found at Keeldra Lake recently is most probably from natural pollution.

It is understood that the considerable number of dead fish found at Keeldra Lake recently is most probably from natural pollution.

The Inland Fisheries sought the public’s assistance last week in their investigation into a large number of fish mortalities, especially perch at Lough Keeldra outside Mohill.

Live fish, which were also observed in the lake, were in distress.

The presence of blue/green algae is currently being considered as part of the investigations. The incident was reported to the Inland Fisheries on September 10th and the board asked the public to report any incident, or suspected incident, of pollution or deterioration of water quality and sightings of distressed fish.

Cllr John McCartin who spoke with senior management at the Inland Fisheries and Leitrim County Council said “it is becoming clear that the factors contributing to the phenomenon are probably natural.”

McCartin pointed out that “after the fine summer, low water levels, high water temperatures and a lack of wind to aerate the water, oxygen levels in the lake have become depleted. The recent algal bloom has exasperated the situation.”

He confirmed that Inland Fisheries have conducted a full survey of the lake perimeter and have found no external source of pollution. He also said that “further examinations of the tributaries to the lake will be conducted but it is not expected that these will throw up any unpleasant surprises.”

The Inland Fisheries asked for landowners and the owners of any premises or property that adjoins a watercourse to take particular care to ensure that every reasonable measure is taken to minimise any threat to water quality and fish life.

When asked about the fungal infection reported on dead fish, McCartin said that “the deteriorating health of the fish would leave them more susceptible to these kind of infections in much the same way that we get colds, flus and cold sores when we’re under the weather.”

Bathing is still prohibited at Lough Keeldra as the investigation continues. Signs have been erected by Leitrim County Council around the lake.

Cllr McCartin has asked both agencies “to move with all haste to secure and affirm the lake’s status as a safe and clean environment for swimming and fishing.”

Inland Fisheries Ireland operates a confidential 24 hour hotline and suspected illegal fishing or pollution can be reported to 1890 34 74 24.