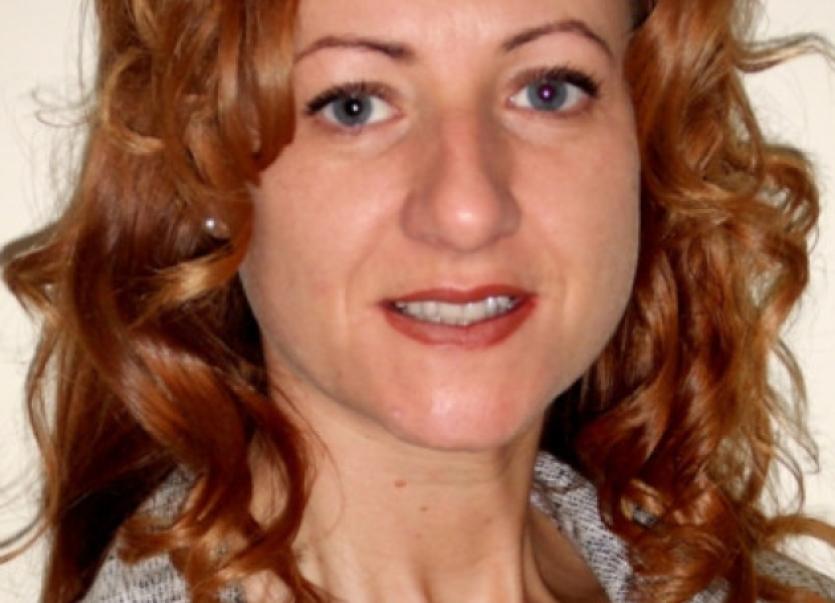 Speaking at the September Council meeting Cllr Sinead Guckian asked members to support her motion calling on the Minister for Health to stop the widespread withdrawal of discretionary medical cards.

“Over the past number of months I have had many phone calls from people who have had their medical card reviewed and withdrawn. There seems to have been a change in Government policy to reduce the number of discretionary medical cards,” explained Cllr Guckian.

“A discretionary medical card had been previously given to people, who were over the income limit but due to their chronic long-term illness and the subsequent high medication costs, GP and medical care costs, they received (a medical card),” she said.

“Over the past number of months the criteria for qualifying for a discretionary medical card appears to have changed and people, who previously qualified are now having their medical cards withdrawn although there has been no change in their long term illness.”

Cllr Guckian said that this was causing anxiety and financial difficulties for many people.

“It is my understanding that over the past few years there has been a cut of over 21,000 in discretionary medical cards,” she added.

“People with a chronic long-term illness have a clear and undeniable medical need. The Government needs to reverse their policy of no longer facilitating people with long-term chronic illnesses and they need to reinstate discretionary medical cards for those in need. There appears to be a deliberate attempt to restrict and withdraw medical cards in order to save money, this is not acceptable and is self-defeating for the health service .”