Pressure on Council to ban fracking 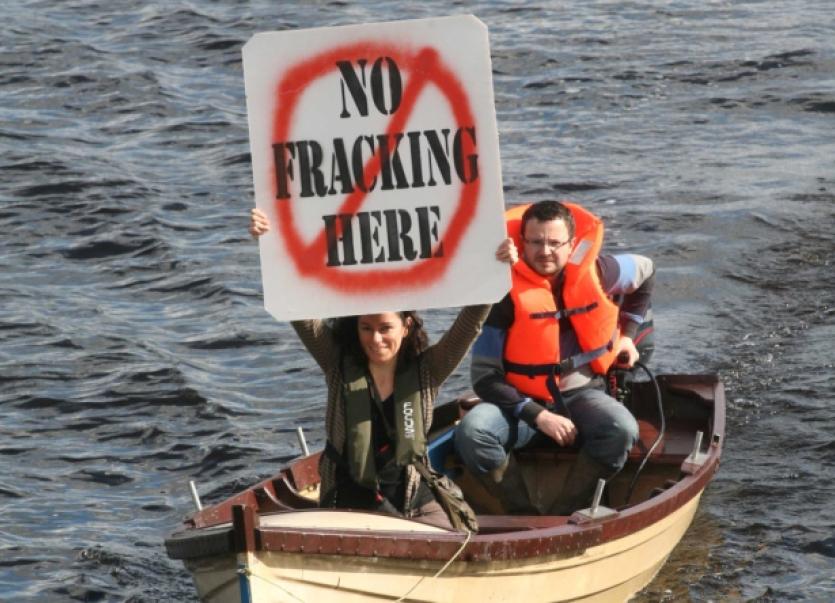 Last week the EPA invited tenders for their two year research into the impacts of fracking, but next week anti-frackers will again return to Leitrim County Council seeking a countywide ban on the procedure.

Last week the EPA invited tenders for their two year research into the impacts of fracking, but next week anti-frackers will again return to Leitrim County Council seeking a countywide ban on the procedure.

The Environmental Protection Agency has called fracking an “emerging issue”, their two-year research programme will investigate the potential impacts on the environment and human health from Unconventional Gas Exploration & Extraction (fracking) projects and operations, including construction, operation and aftercare.

The public consultation on the Terms of Reference for the research received a large number of submissions expressing “concerns and general opposition to fracking, calling for a ‘ban on fracking in Ireland’ until more information is available about the potential environmental and health impacts.” The EPA said concerns related to “water resource depletion, water contamination, air and noise emissions, traffic, farming and tourism.”

The research programme will be managed by a committee comprising the EPA, DCENR; Geological Survey of Ireland; the Commission for Energy Regulation; An Bord Pleanála; NI Environment Agency, Geological Survey of NI and the HSE (nominated, following the Public Consultation).

A statement from No Fracking Ireland said, they fear “that the research study being administered by the EPA will be used to formulate policy for onshore unconventional oil and gas exploration and extraction.”

“Fracking is an inherently flawed process. Communities across the world are being sold this industry by the suppression of information and by being told it will be “tightly regulated”, this unfortunately is what we fear will happen here. The industry is short-term, boom bust business, simply designed to make a lot of money for an elite few and in the process it inevitably leaves a trail of destruction.

Campaigners will be gathering at Leitrim County Council offices on Monday December 2 to encourage the council to do “the right thing” and follow Donegal County Council’s example by inserting a clause into the county development plan to “ban unconventional oil and gas exploration and extraction in County Leitrim.” There will be pressure on councillors to vote for the new clause.

The United Farmers Association are supporting this vote. They said it is a “vital issue” and it “will be brought to the attention of voters at election time.”