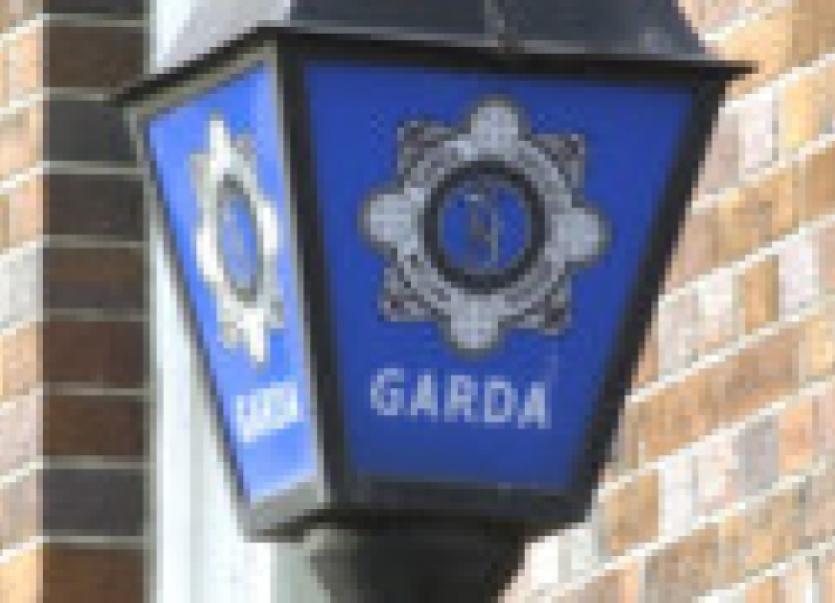 Over €30,000 in tools and metal were stolen by thieves in a planned robbery at a construction site near Manorhamilton on Friday morning.

Over €30,000 in tools and metal were stolen by thieves in a planned robbery at a construction site near Manorhamilton on Friday morning.

The thieves broke into containers on the site at Carrickeeny near Manorhamilton, making off with copper tubing valued at €15,000 and a large amount of power tools including drills, skill saws and angle grinders and other items valued at over €15,000.

Leitrim District Superintendent, John Furlong, said two vehicles entered the property some time between 1am and 6am on November 22.

One of vehicles, a van, was later recovered just outside Sligo and two hi-vis vests connected to the construction site were found on the Sligo Road outside of Manorhamilton.

“A substantial amount of copper tubing and tools were taken and we are following some very good lines of enquiry in relation to this,” he said.

“We are appealing, however, to anyone in the area who may have noticed anything suspicious in this area on the morning in question to contact Manorhamilton Garda Station on (071) 9855014,” he said.

The Superintendant also urged the public not to purchase any tools from unknown traders online or from roadside traders in the lead-up to Christmas.

A special rapid response task force has been set up in Co Leitrim to tackle the incidences of theft and burglary in the region and they have already been successful in breaking a highly organised Dublin based shoplifting gang.

Superintendent Furlong said that a property in inner city Dublin was searched as a result of a joint investigation involving members of the Co Leitrim based task force.

Two people were arrested and a substantial amount of goods were recovered, some of which are believed to have been stolen from branded retail premises in Carrick-on-Shannon and Sligo.

The two people arrested were brought before a sitting of Dublin District Court last week where they were charged in relation to a number of offences.

Meanwhile, two schools were targeted by thieves over the weekend. Drumboylan NS and Strabraggan NS, Arigna were broken into some time on Sunday night/Monday morning. The thieves ransacked filing cabinets and cupboards before making off with laptops and cash.

Gardai are asking that anyone who may have noticed any suspicious vehicles in the area to contact them at Boyle Garda Station on (071) 9664620.

A business on the Boyle Road, Carrick-on-Shannon was also targeted by thieves for the second time in a matter of weeks. The logistics business was the focus of a raid nearly a month ago and thieves struck again some time on Wednesday night/Thursday morning last, ramming the roller door of the building.

The culprits are believed to have arrived on the scene in a black car. They made off with nothing but caused significant damage to the door. They also stole a red van belonging to the business which was later found abandoned near Sligo.

Anyone who may have noticed anything suspicious on the night in question should ring Carrick Gardai on (071) 9620021.