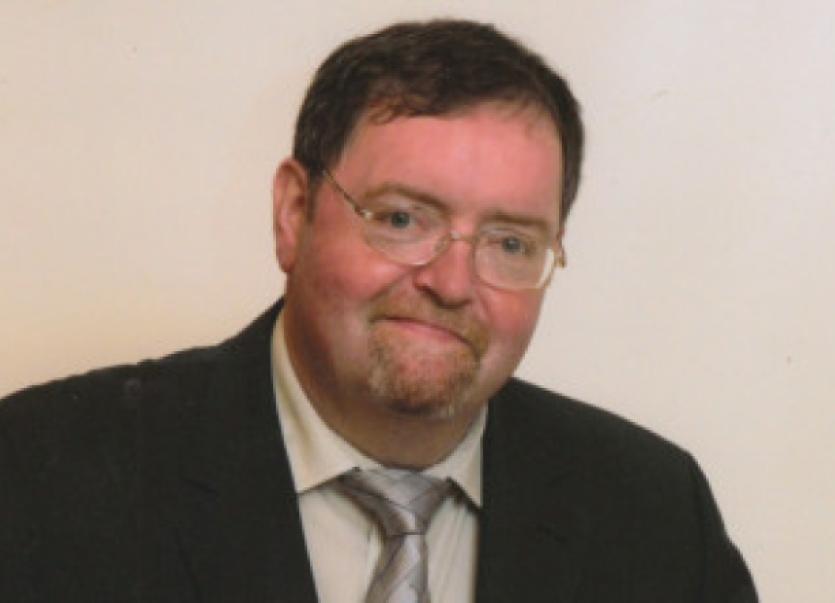 Leitrim’s County Councillors have sought a guarantee that Irish Water will never be allowed to sell off or privatise our water infrastructure.

Leitrim’s County Councillors have sought a guarantee that Irish Water will never be allowed to sell off or privatise our water infrastructure.

Speaking at the November meeting, Cllr Francis Gilmartin put forward a proposal calling for all water and sewerage services to remain in public ownership and seeking a guarantee from the Department that Irish Water will “at no point now or in the future, be sold off and privatised”.

Cllr Gilmartin said that the takeover of water assets, supply and charging by Irish Water in January 2014 was “the most unclear takeover of something in the history of the State”.

“For all we know Irish Water could sell up the assets at a future date. The Minister is hiding behind Irish Water at the moment and the question is what will happen come January 2014 when Irish Water are in control of our water supplies, who will answer our questions then?”

Cllr John McCartin supported the motion stressing that water supply was a central piece of infrastructure and as such “it should always be left in public hands”.