John McTernan steps away from the race 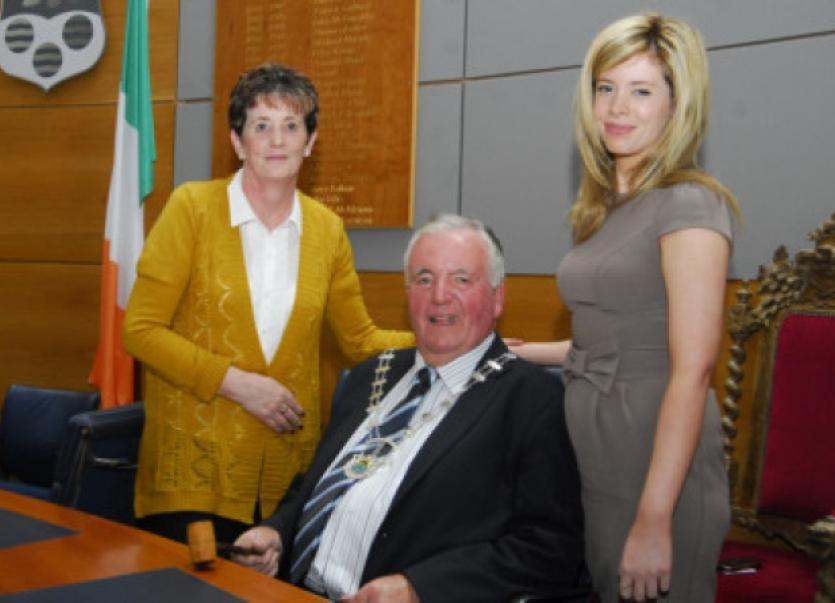 After 23 years as a Fine Gael Councillor for the Dromahair area, John McTernan has decided not to contest the 2014 local elections.

After 23 years as a Fine Gael Councillor for the Dromahair area, John McTernan has decided not to contest the 2014 local elections.

Cllr McTernan informed the paper that he withdrew his name just before the convention on Sunday night, January 26, due to “health reasons.” McTernan said he had hoped to run, but recent health news meant he was “not up to it.”

Darragh Kelly, Fine Gael Regional Organiser said McTernan had been “part of Fine Gael’s plans” and the party were sad that the respected politician withdrew his name “for personal reasons.” The FG convention for the Manorhamilton - Dromahair area selected three sitting councillors to contest the 2014 election. Siobhan McGloin, Frank Dolan and Sean McDermott will appear on the ballot paper for North Leitrim voters in the May 23 local election.

Mr Kelly praised the Dromahair man for his long standing service to the party and to his community. He said, “we wish him well in his future plans.”

John McTernan was first elected onto the Council in 1991. He has contributed to a number of organisations, groups and events around Leitrim over the past two decades. McTernan was Cathoirleach of Leitrim County Council for the 2011/2012 term and is well remembered for his contributions during that period.

He said that politics has been “a way of life for 23 years” and that he was sad to have to “bow out.” He will be supporting his colleagues in the election, but hinted that the McTernan name may still be involved in local politics in five years time.

McTernan said he has seen “great changes” in North Leitrim over the years and hopes that more funding will return to the area soon. He thanked his local FG branches and all those who supported him over the past two decades.

Looking towards the elections, Mr Kelly said Fine Gael have put forward the “best possible teams” in Leitrim. He believes that they will perform well and can build on the good results of the last election.