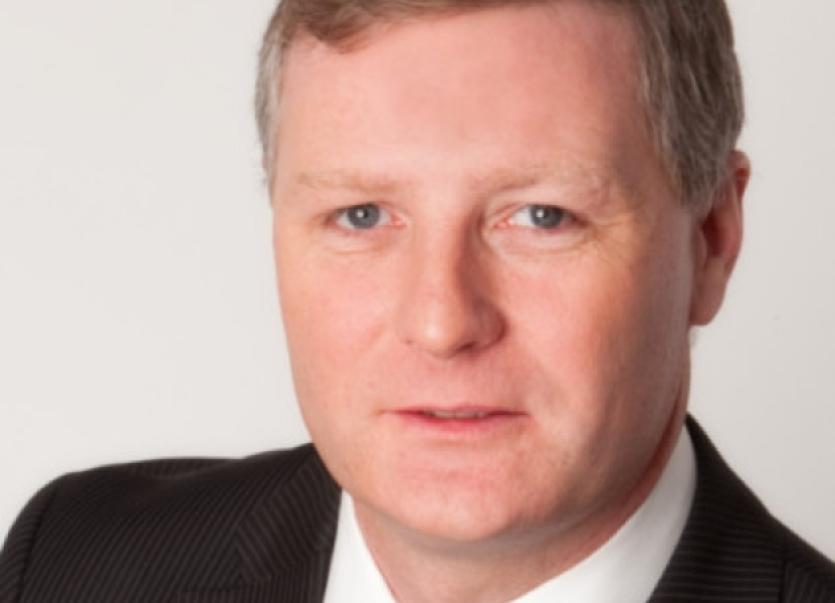 Sinn Féin Councillor Martin Kenny has accused the Government of slashing funding to Councils in order to pay for the burgeoning costs of Irish Water.

Sinn Féin Councillor Martin Kenny has accused the Government of slashing funding to Councils in order to pay for the burgeoning costs of Irish Water.

The Ballinamore Area councillor said Departmental Estimates detail that Irish Water will receive a subvention of €490m from the Local Government Fund.

Cllr Kenny said “The Minister has admitted that local authority funding is being cut in order to pay directly for Irish Water through the €490m subvention from the Fund.

“Given that the Local Property Tax will contribute €550m to the Local Government Fund in 2014, what in effect is happening is that the LPT tax is mostly going to be wasted on Irish Water, rather than to supporting local services and amenities as was claimed at the time.

“People are in effect paying three times for Irish Water. The Local Property Tax will be going to pay for the new entity and its consultants and over paid executives, rather than for the roads, footpaths and public lighting as was initially claimed by the Minister.

“ Another €240m is being taken from general taxation and on top of that people will be paying for their water through domestic water charges,” he said.