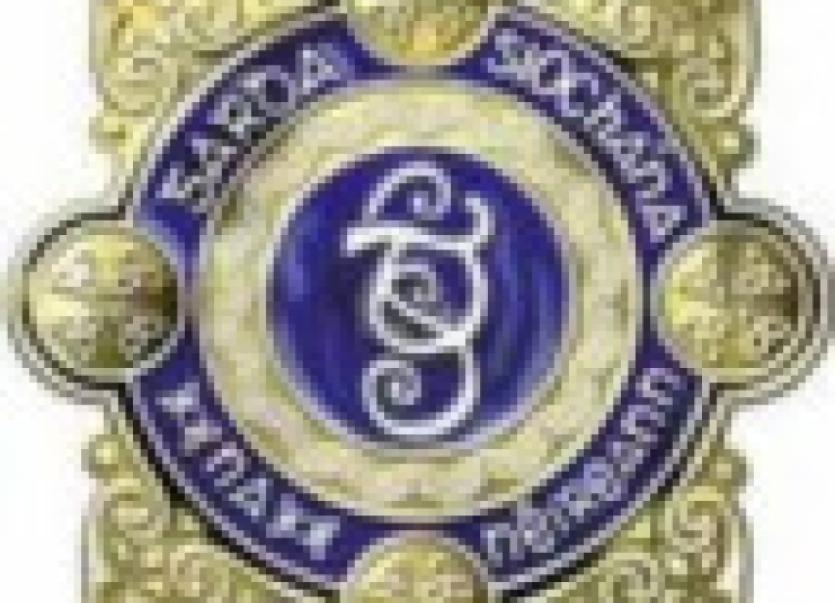 Ballinamore gardai were forced to call for reinforcements after 30 men became involved in a melee outside a takeaway in the town in the early hours of Sunday morning last.

Ballinamore gardai were forced to call for reinforcements after 30 men became involved in a melee outside a takeaway in the town in the early hours of Sunday morning last.

Gardai were called after a fight broke out between two ‘factions’. However local gardai had to call from assistance from 10 additional gardai in the Leitrim area to try and bring the combatants under control.

During the course of the melee two gardai were injured but the injuries were not serious and neither required hospital treatment.

A spokesperson for local gardai said it took half an hour for gardai to break-up the fight as the men involved continued to attack each other despite the presence of the gardai. Three people were later arrested in relation to the incident.

Investigations are continuing into a break-in at the Mohill recycling centre over the weekend.

A large amount of recyclable material was removed from the site some time between Saturday and Sunday, last.

Following an initial investigation, gardai searched a property in Mohill on Monday morning and recovered all of the stolen material.

Investigations into the incident are ongoing.

Residents in Co Leitrim have been contacted by a number of scams in recent weeks via email and phone.

Scams reported include the bank scam, where people receive an email from a bank telling them their account access details are about to expire. The second scam involves unsolicited phone calls where residents are being told that there is a problem with their computer and where the caller want remote access to the laptop/desktop.

Gardai are warning people to immediately delete any of the bank scam emails and stress banks will never contact customers about their accounts via email. They are also urging people to never give anyone remote access to their computer and to immediately hang up on any unsolicited calls.