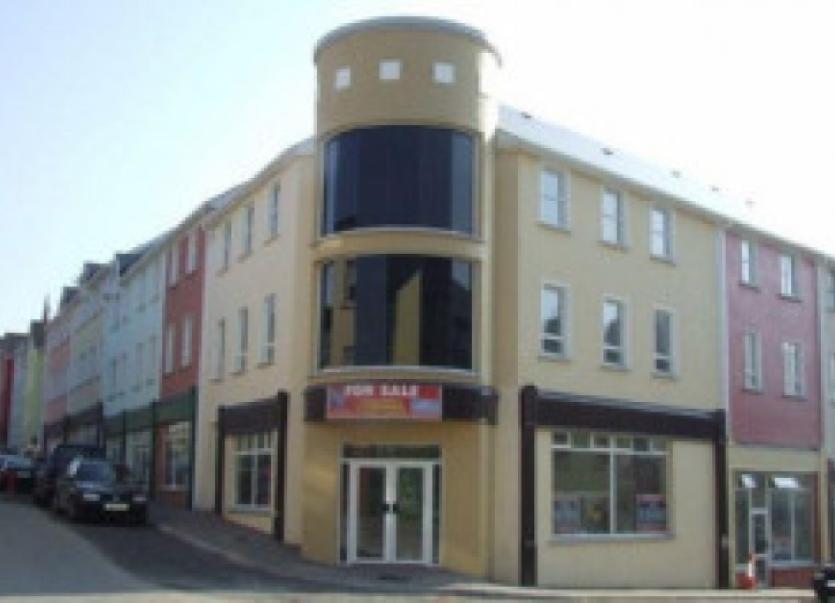 The west and South West have the highest concentration of the strongest towns according to the Teagasc Rural Report launched last week.

The west and South West have the highest concentration of the strongest towns according to the Teagasc Rural Report launched last week.

Leitrim had an average ranking of 153 which puts the county middle of the table with 300 towns surveyed.

Manorhamilton finished stronger in the table with a rank of 126 compared to Carrick-on-Shannon (178), the North Leitrim town had less unemployment but had a higher number of migrations.

Sligo and Cork were the counties with the highest average index. Cavan and Longford also fared well in the index, but Leitrim towns were ranked higher than neighbours in Bundoran (197), Boyle (246), Ballaghdereen (288) and Ballyshannon (291).

Teagasc Head of Rural Economy and Development, Prof Cathal O’Donoghue said at the launch that “Rural Towns and their immediate hinterlands account for about a third of the population and have been affected to a greater extent by the economic crisis in terms of unemployment.” The report found that the weakest towns also have a larger proportion of unoccupied housing than average.

Offaly and Carlow were the counties with lowest average index, reflecting challenges in the South East and Midlands.

The study by Teagasc examined conditions in 300 rural towns with a population of 1,500 or more, together home to 1.5 million people, a third of Ireland’s total population. It found that towns closer to major cities tended to perform better while those furthest away at the very edges of commuting zones were generally weaker.

A third of households of working age in these towns had nobody at work, which was much higher than the 20pc of city households where nobody had a job.

Many of the weakest towns had been suffering long-term from the closure of factories and loss of traditional jobs.