Easter Commemoration in Drumsna and Jamestown 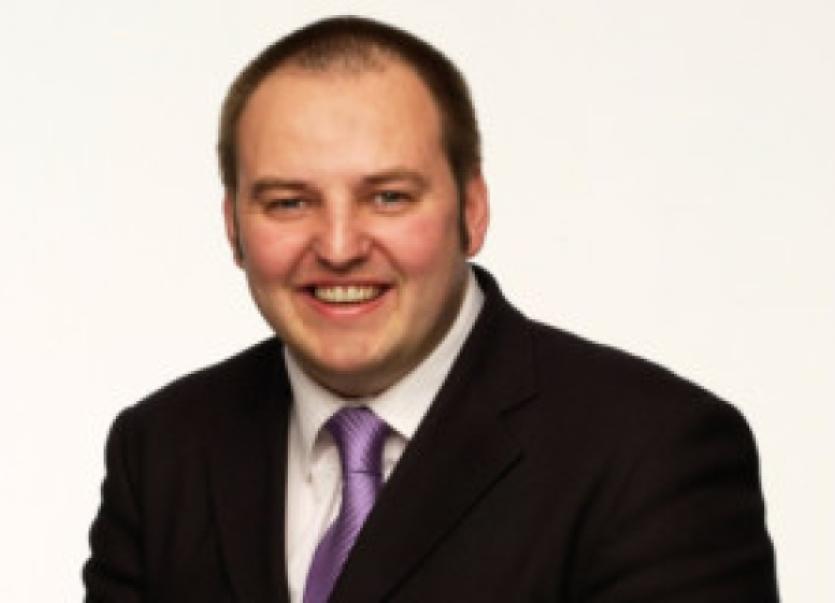 Easter Sunday, April 20th, will see the traditional Easter Commemoration for Leitrim take place in the two villages of Drumsna and Jamestown. Donegal North East TD, Pádraig Mac Lochlainn will be the official speaker at the event.

Easter Sunday, April 20th, will see the traditional Easter Commemoration for Leitrim take place in the two villages of Drumsna and Jamestown. Donegal North East TD, Pádraig Mac Lochlainn will be the official speaker at the event.

The Easter Commemorations are the biggest of such events and draw people from all political traditions in order to keep the memory of Ireland’s patriot dead alive and respect their sacrifice and bravery in the pursuit of Irish independence.

Those gathered will then begin the short walk to Jamestown. Locals and other road users are advised that while the road will not close, care should be exercised while passing what is expected to be a large crowd.

Those who wish to skip the walk are recommended to go straight to the official wreath laying ceremony which will then take place in the grounds of Jamestown graveyard at approximately 3.30pm.

Wreaths will be laid at the graves of Volunteers Patrick Gill and Tommy Gilroy. Pádraig Mac Lochlainn TD will also address the crowd at this point in Jamestown.

Tea and refreshments, along with live music with Shane Cronogue and friends, will be provided in the Arch Bar, Jamestown. Literature from local events that surrounded the War of Independence will be on display for those interested in finding out more about those years in Irish history, particularly in a local context.

Lifts will be provided for anybody that needs to be brought back to Drumsna to pick up their cars absolutely free of charge. The event is open to everybody and everybody is invited to attend.