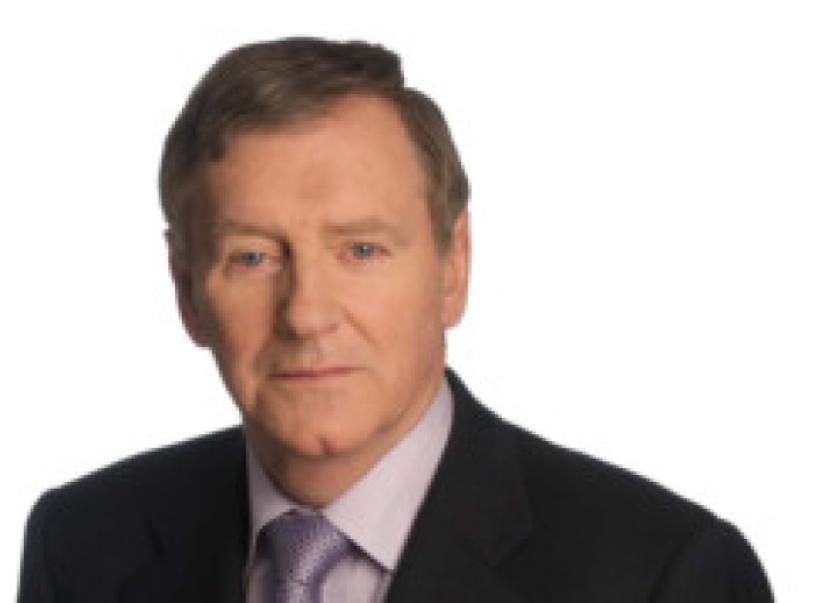 Sinn Féin MEP Matt Carthy speaking at a public meeting in Galway last week said that rural post offices must be protected and their services enhanced.

Sinn Féin MEP Matt Carthy speaking at a public meeting in Galway last week said that rural post offices must be protected and their services enhanced.

He said he would be contacting the government and members of the EU Parliament to secure support to minimise the impact of the Postal Services Directive.

He was speaking after he attended a public meeting in Cappataggle, where the community is campaigning for the retention of their postal services.

He said,“As with local Garda stations and small rural schools, rural post offices are another service that has come under sustained attack from this government. Hundreds of local post offices across rural Ireland are threatened with closure. What is going on in places like Cappataggle provides a snapshot of what hundreds of communities the length and breadth of this state are also going through.”

Fianna Fáil Senator Paschal Mooney has expressed his alarm at changes to the Social Welfare and Pensions Bill, which could have a detrimental impact on post offices in the North West. Minister Burton is removing the term “An Post” from the legislation and replacing it with “payment service provider”, heightening fears about plans for the future of the network.

Mooney said the latest move “could prove very dangerous for the post office.”