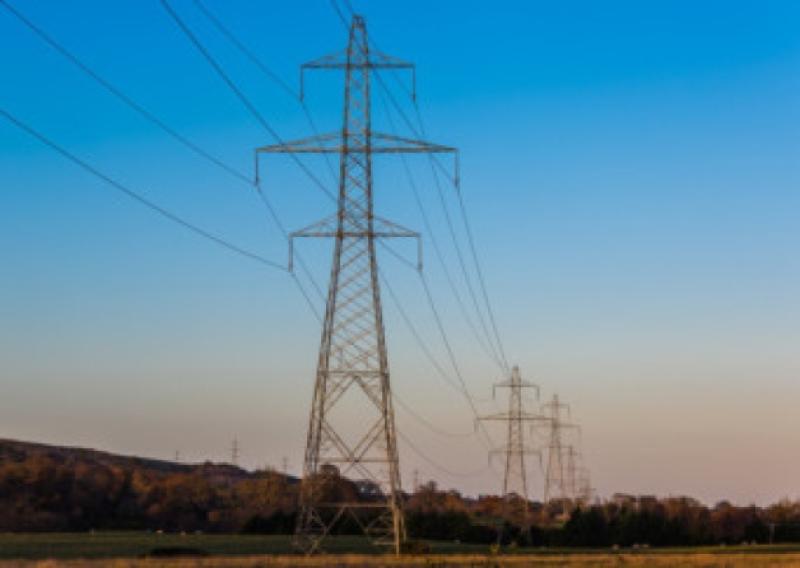 EirGrid, the operator of the national electricity grid has unveiled its preferred underground route for its controversial Grid West project.

EirGrid, the operator of the national electricity grid has unveiled its preferred underground route for its controversial Grid West project.

The project involves connecting the north Mayo area with a strong point on the transmission system at Flagford substation near Carrick-on-Shannon.

The overground pylons plan has been estimated to cost €240 million but the cost of the underground alternative remains unclear. It is proposed to run the underground cable mainly along local and regional roads from north-west Mayo between Crossmolina and Ballina, down the east side of Lough Conn, north-east of Foxford and north of Charlestown, Ballaghaderreen and Frenchpark in Co Roscommon to the Flagford substation.

EirGrid CEO Fintan Slye said they had received extensive feedback from their public consultation. “Over the coming weeks we will be asking the people of the West to review the work we have done to develop this underground route option and also proposed amendments to the overhead route corridor, and to provide us with their feedback on both,” he said.

The development comes on foot of a storm of protest against pylons from farm, tourism and environmental groups.

Minister for Communications and Energy Pat Rabbitte denied the proposed underground route was merely a box-ticking exercise by EirGrid. He acknowledged that cost would be a big factor in the decision to opt for the underground route or the overhead pylons route.

Leitrim TD Michael Colreavy, Sinn Féin spokesperson on Communications, Energy and Natural Resources welcomed the proposed underground route while the party’s TD for Cavan-Monaghan Caoimhghín Ó Caoláin called for the cabling for the new North-South Interconnecter to be routed underground in light of the news.

Independent MEP Marian Harkin said any cost benefit analysis needed to place as much emphasis on factors such as landscape and health as it did on the cost of materials and installation.

She said opting for the over ground route would “ignore factors such as adverse effects on the tourism sector and the important health issues associated with the presence of high voltage overhead cables.”

The Irish Cattle and Sheep Farmers’ Association also welcomed the announcement due to the negative effects on farming, landscape and tourism and the possible health risks of overhead lines.

A number of changes to the overhead route corridor were also announced, including the undergrounding of over 7km of the existing 220kV line into Flagford.

EirGrid is planning to write to people affected by the underground route option as well as updating people within the emerging preferred overhead route corridor option.