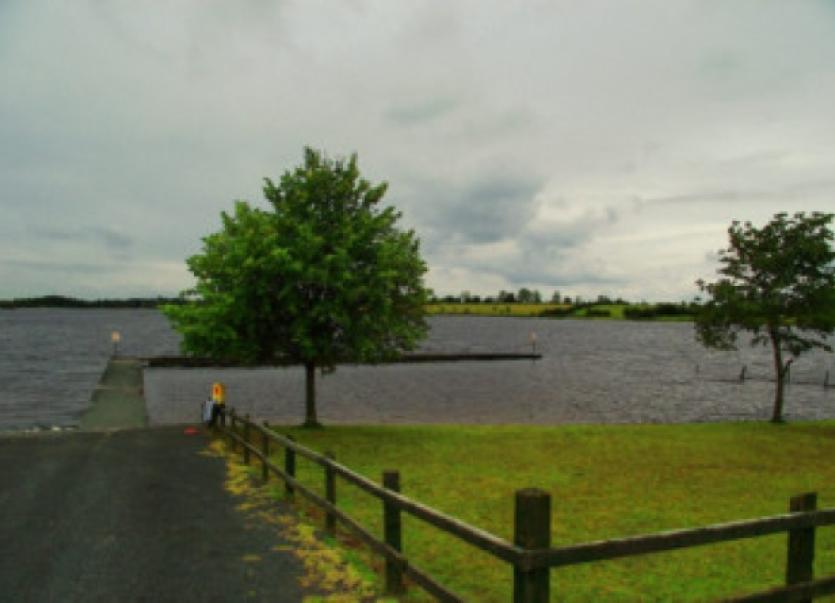 Temporary works have begun to stabilise the dangerous jetty at Keeldra Lake.

Temporary works have begun to stabilise the dangerous jetty at Keeldra Lake.

Councillors Martin Kenny and John McCartin have welcomed the decision which will ensure that the area is usable for the annual swimming lessons due to start next month.

The safety of the jetty had been raised by both councillors at the recent Ballinamore Municipal District meeting.

Cllr McCartin said that the repairs will suffice in the short term but he stressed that more works will be necessary to provide a “full and satisfactory solution”.

His words were echoed by Cllr Kenny who said that this lake was an important amenity and it was vital that proper works are carried out to “sort this issue once and for all”.

The Leitrim Observer understands that prices have been obtained by the Council for the creation of a floating jetty as well as a separate quotation for the replacement of the existing structure with a similar jetty.

The Annual Swimming and Life Saving Instruction takes place at Keeldra Lake next Monday 30 June and will run for 2 weeks. Registration will take place on Monday 30 June at 10am.